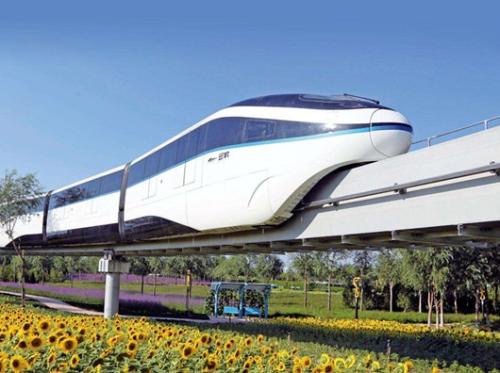 Capacity monitoring systems will be established to rigidly control the production of vehicles, the order said.

China's rail-transit surplus is no secret, and the CRRC is keen to end the drain on profits caused by excess supply, one insider of the CRRC said.

Cities in China met with waves of building tram and subway networks following urbanization since 2010.

Despite investment of up to 10 billion yuan ($1.6 billion) in tram and metro infrastructure during this period, the debt-laden company could not produce enough revenue, prodding the government to force it to reform.

Strict regulations were put in place to control the overheating market earlier than expected. Rail-transit plans were disapproved and metro lines curtailed in capital cities such as Xi'an in west China and Wuhan in central China last November. Analysts said that concerns over local government debt accounted for the restrictions.

The head of China's state planner, the National Development and Reform Commission (NDRC), increasingly constrained local efforts in metro development and turned tough on new plans by CRRC in the second half of 2017, the Beijing News reported.

Rules that local authorities must not attract investment through sloppy tram orders will make life hard, yet offer a good chance for the market to get healthier and for firms to strengthen themselves, analysts said.

Doors are locked domestically, nonetheless windows for rail-transit firms to go abroad have been opened by China's foreign strategies like the Belt and Road initiative. Lahore, the second biggest city in Pakistan, opened its first underground line as a part of a joint Sino-Pakistan infrastructure project last October.