BEIJING, Jan. 28 (Xinhua) -- Chinese researchers have conducted a comprehensive study evaluating the risks of biological invasions in countries participating in the Belt and Road Initiative (BRI). 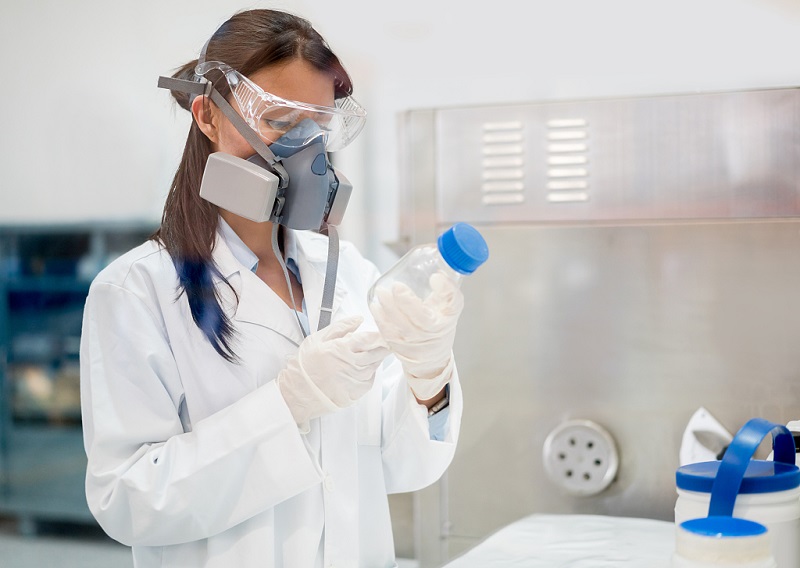 Researchers from the Institute of Zoology under the Chinese Academy of Sciences analyzed the invasion risks of 816 alien terrestrial vertebrates, including 98 amphibians, 177 reptiles, 391 birds and 150 mammals in those countries.

Biological invasions not only threaten native species and biodiversity, but also affect the development of the local economy. The Belt and Road countries may have different susceptibilities to invasive species due to different financial and response capacities.

Based on their findings, the researchers recommend the launch of a collaboration project targeting early prevention, strict surveillance, rapid response and effective control of biological invasion in the Belt and Road countries to ensure green and sustainable development.

The research was published in the journal Current Biology.