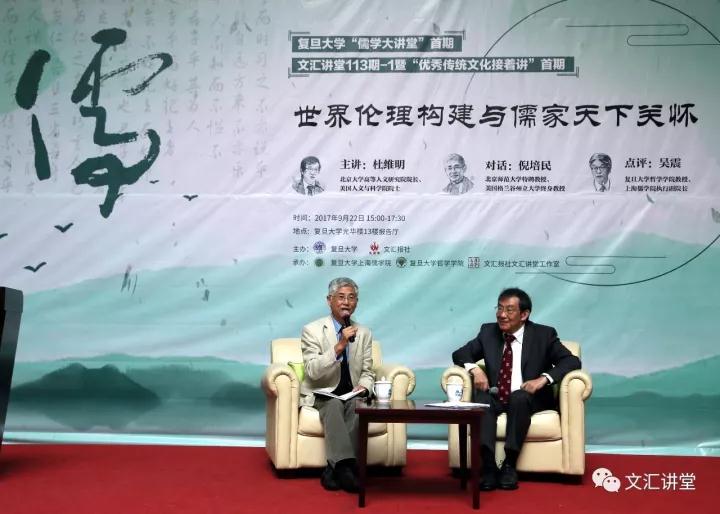 Beijing (People’s Daily)-More than 40 years have passed, but Professor Ni Peimin still remembers clearly the terror of the fatal electric shock, which nearly killed his life.

“One of my colleagues risked his life to pull me off the 6,000-volt power line that hit me,” recalled Ni, who worked then as an electrician at a State-owned steel company in Shanghai, during an exclusive interview with People’s Daily app on Monday.

It turned out the accident not only cost him several fingers but also changed Ni’s fate.

Sitting comfortably in a cafeteria near the east gate of Beijing Normal University, the white-haired 64-year-old guest professor of philosophy said that the first half of his life was very“colorful.”

After the injury, Ni was moved to the office of the factory and then entered the prestigious Fudan University in 1978 to study philosophy after the resumption of the college entrance examinations.

“I began to study English from scratch only after entering the university,” noted Ni.

Lady Luck smiled at Ni again after he graduated from Fudan with a master’s degree. He was recruited by the University of Connecticut under the recommendation of a US professor who taught philosophy at Fudan as a visiting Fulbright scholar. 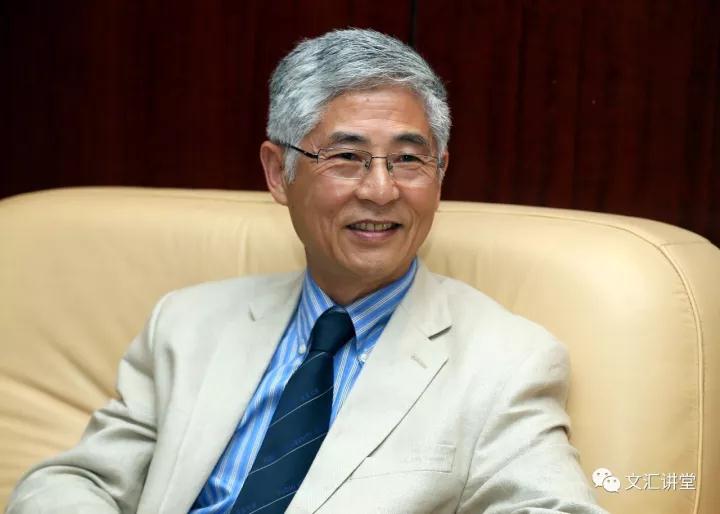 After six years of “painstaking” study, Ni earned a Ph.D. in philosophy and became a professor at Grand Valley State University in the US.

Though China has become the second largest economy in the world after decades of rapid development, many Chinese people suffer from “spiritual degradation” and there exists a “moral vacuum” in modern society, said Ni.

Not only Chinese, but also the rest of the world has seen a predicament with the lack of faith, spiritual degradation and belief crisis, he added.

Ni’s main interests are Chinese and comparative philosophy, which enable him to conduct in-depth studies to approach traditional Chinese philosophy, such as Confucianism, Daoism and Buddhism, from a cross-cultural perspective.

Philosophical study differs from ideological research, which has been mingled blindly for several decades since the establishment of the New China, he added.

In the 1980s, Confucianism’s revival first began in scholarly circles and gradually made its way to the leadership and the general public as well, said the professor.

Speaking highly of the Belt and Road initiative put forward by the Chinese President Xi Jinping in 2013, Ni said the initiative represents a positive effort to keep globalization going at a time when the West is being hit by de-globalization.

Both the “community of shared destiny” and “co-prosperity through collaboration” within the framework of the Belt and Road initiative can trace their philosophical roots in traditional Chinese philosophy, Ni noted.

“China’s status in the global community has progressed from seeking to be treated as a respectable member of the global community to becoming a key player in international affairs,” wrote Ni in a paper entitled The Silk Order: A philosophical perspective, which was published on the website of the DOC Research Institute on March 26, 2018.

The greatest contribution that China can offer to the world is not its cheap labor, or tea, or porcelain, but its rich traditional culture, a constructive resource more precious than anything else “made in China,” added Ni.