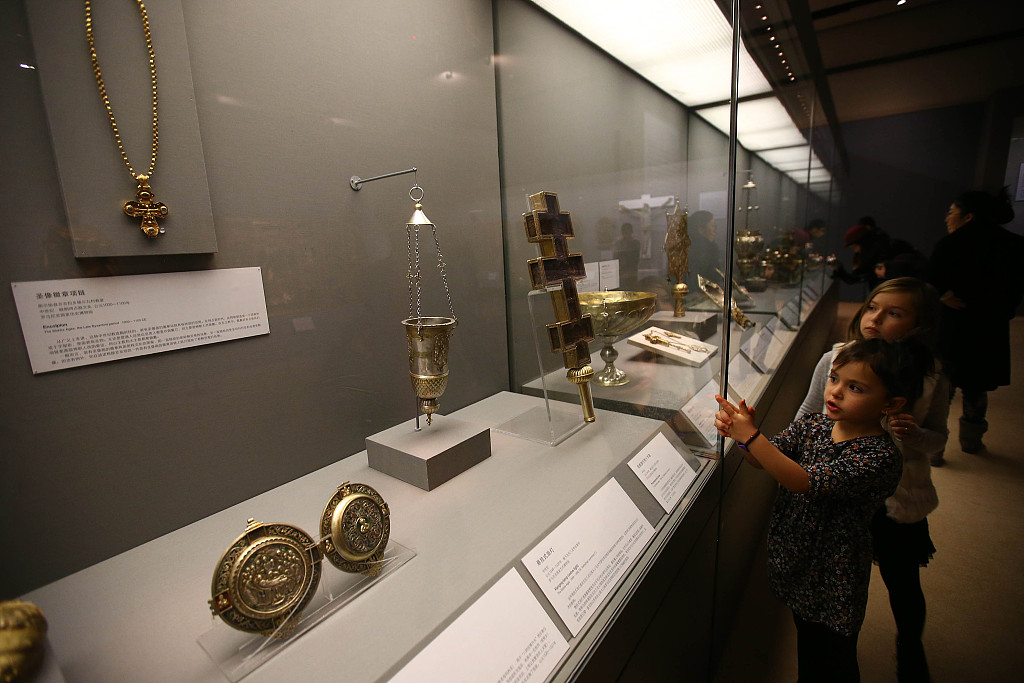 The Romanian National Bank launched late Friday a commemorative silver coin to mark 70th anniversary of the country's diplomatic relations with the People's Republic of China.

Central Bank Governor Mugur Isarescu said at the ceremony that over the past 70 years, Romania-China relations have continued to develop on the basis of friendship, mutual respect and support, adding that the anniversary of ties provides a new opportunity for further deepening bilateral relations.

Radu Gabriel Safta, general director of the Department for Global Affairs of Romania's Foreign Ministry, said that bilateral exchanges at all levels and cooperation in various fields between Romania and China have maintained a good momentum over the years.

Facing an increasingly complex international situation, Romania is willing to continue strengthening dialogue and coordination with China on bilateral and multilateral affairs, and actively participate in the Eurasian interconnection strategy, the Belt and Road Initiative and cooperation between China and Central and Eastern European Countries, he added.

Also attending the event, Chinese Ambassador to Romania Jiang Yu said that the release of the commemorative silver coin will be a good story in the history of relations between the two countries. The Chinese and Romanian people have always cherished the long-standing traditional friendship and have always understood and supported each other in the past 70 years despite the changes in the international situation.

China is willing today to work together with Romania to firmly defend multilateralism and free trade rules and shoulder the responsibility for maintaining the fairness and justice of the international community.

The obverse of coin depicts the Bran Castle, a landmark historical edifice in Romania, while the reverse features part of the Great Wall of China, with the circular inscription "Establishment of Political-Diplomatic Relations between Romania and the People's Republic of China."