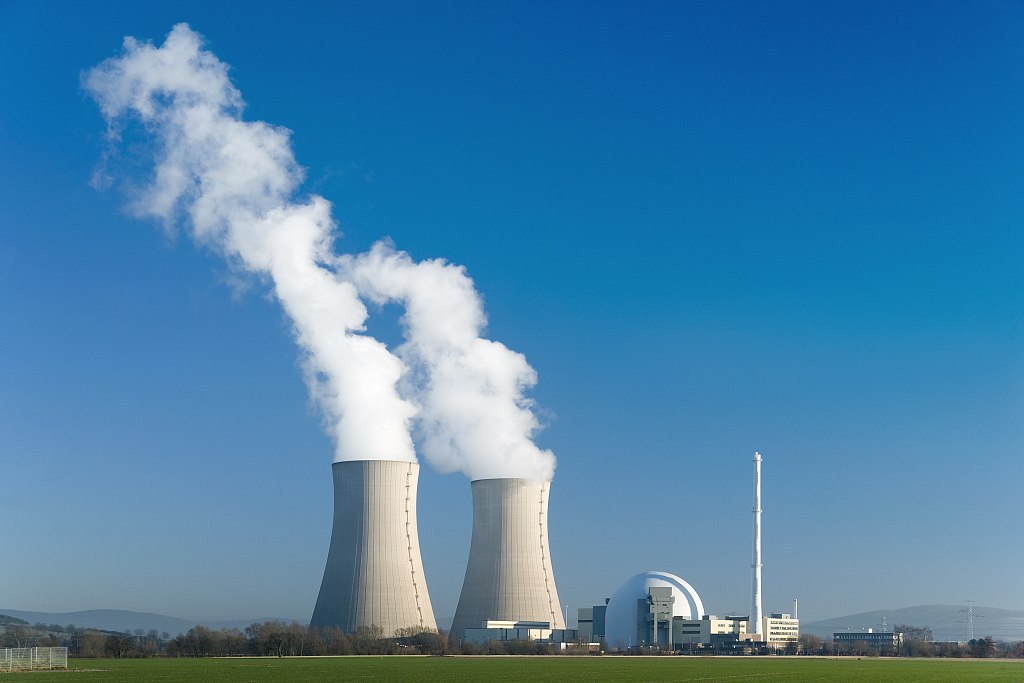 SOCHI, Russia, Oct. 23 (Xinhua) -- Russia and Ethiopia signed on Wednesday an intergovernmental agreement on cooperation in the use of nuclear energy for peaceful purposes, Russia's state nuclear corporation Rosatom said.

The deal, inked on the sidelines of the first Russia-Africa Summit in Sochi, will serve as a starting point for active dialogue between the two countries in the nuclear field, the company said in a statement.

It created the legal basis for cooperation between Russia and Ethiopia in creation and improvement of Ethiopia's nuclear infrastructure, regulation in the field of nuclear safety, protection and control of nuclear materials and radiation sources.

The document also laid the legal groundwork for production of radioisotopes and their use in industry, medicine and agriculture, as well as education and training for specialists.

In addition, the agreement allows studying the possibility of building a center for nuclear science and technology in Ethiopia, Rosatom said.