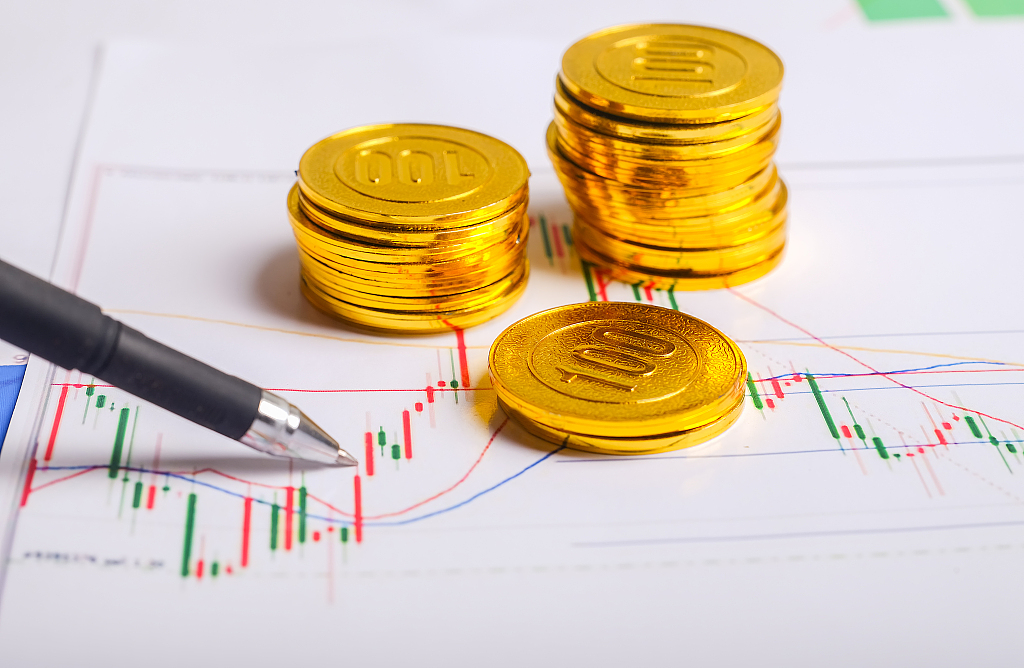 VLADIVOSTOK, Russia, Sept. 4 (Xinhua) -- The Russian Far East has introduced various measures to support business projects and is ready to invite more investment from other countries, said the organizer of the fifth Eastern Economic Forum (EEF) which kicked off here on Wednesday.

According to Yury Trutnev, Russian deputy prime minister and chairman of the EEF's organizing committee, the Russian government has done comprehensive work to promote the development of the Far East and introduced measures to support enterprises in the region in recent years.

"In general, these measures have led to the fact that the rate of return has increased by 10-15 percent for various projects," he said at the Valdai International Discussion Club held at the forum.

The Russian authorities have so far passed over 40 laws to provide preferential regimes for enterprises, including an electronic visa mechanism, simplified administrative procedures, priority development territories and the Free Port of Vladivostok, in a bid to attract more foreign investors, he said.

"Our goal is to make the Far East closer for investors and more comfortable for those who live here, to give people confidence that their dreams can be realized in the near future," Trutnev said, according to the forum's website.

Themed "The Far East -- Horizons of Development," this year's forum is aimed at attracting investment in the Russian Far East and promoting dialogue between enterprises, officials and experts.

Over 7,000 participants from more than 60 countries have gathered at the annual event, which will end on Friday.

A total of 29 agreements are expected to be signed during the three-day event, according to a written agenda obtained by Xinhua.