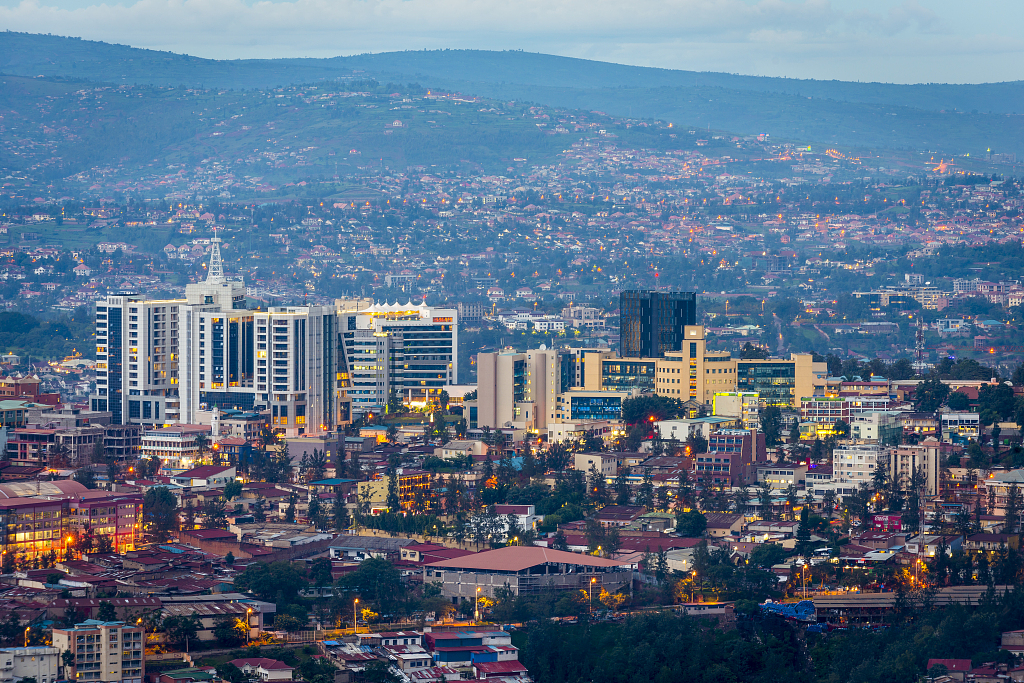 KIGALI, Sept. 8 (Xinhua) -- Rwanda-China Alumni Organization (RCAO) on Sunday introduced China to the Rwandan people on a talk show of the Rwandan national television station, starting its series of activities to celebrate the 70th founding anniversary of the People's Republic of China (PRC).

Over 10 organization members attended the live program of Rwanda Television (RTV), and talked about the general overview of China, answering questions about China. The program was also aired by the national radio station Radio Rwanda.

As those who benefitted from China and once lived in China, the members of the organization know that the Chinese people are good people and they are good partners in infrastructure development not only in Rwanda, but in whole Africa, Chairman of  the RCAO Theoneste Higaniro told Xinhua ahead of the show, adding that China always conducts win-win collaborations with Rwanda.

Higaniro said, the organization, which is composed of over 500 people who studied in China, wishes to tell the Rwandan people the good partnership between China and Africa as well as China and Rwanda.

Chinese companies create jobs in road construction projects in Rwanda, hiring more Rwandan staff than Chinese staff, said Musoni, adding that the reason why Chinese are being employed is because the African country is facing challenges of expertise shortage.

The perception that goods imported from China are inferior is wrong, said Gasamagera. Chinese manufacturers provides products of different qualities depending on buyers' purchasing power while some buyers purchase cheap goods, especially Africans.

As part of the celebration activities, the organization produced a documentary film showing infrastructure development in Rwanda supported by China in collaboration with a local company, which is scheduled to be aired on RTV soon, according to Higaniro. Members of the RCAO will also talk business and investment in China and Rwanda on a local radio station KT radio.