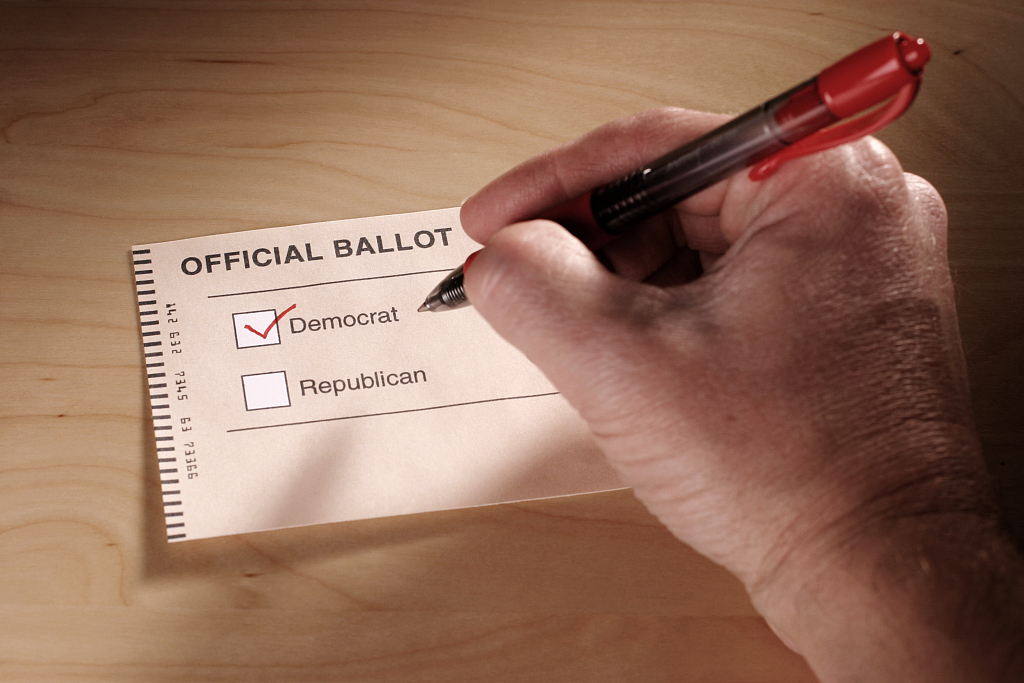 A total of 63 candidates seeking senatorial seats started their campaigns in their respective provinces and institutions in line with the calendar of National Electoral Commission (NEC), NEC chairperson Kalisa Mbanda told Xinhua in a telephone interview.

"We expect the senatorial candidates to observe NEC rules and regulations guiding senate elections and overall elections in Rwanda as they campaign for votes," Mbanda said.

The campaigns will run through Sept. 15, he said.

The senate of Rwanda has 26 members.

Eight senators will be appointed by the president and four will be designated by National Consultative Forum of Political Organizations, a permanent platform that brings together 11 political parties in Rwanda for the purposes of political dialogue and building consensus and national cohesion.

According to the NEC, election results will be announced on Sept. 30.

The new senate will replace the current one, which has been in place since 2011.

Rwandan senators were previously eligible to serve an eight-year non-renewable term, but in 2015, a constitutional amendment cut it to a five-year term, which can be renewed once.