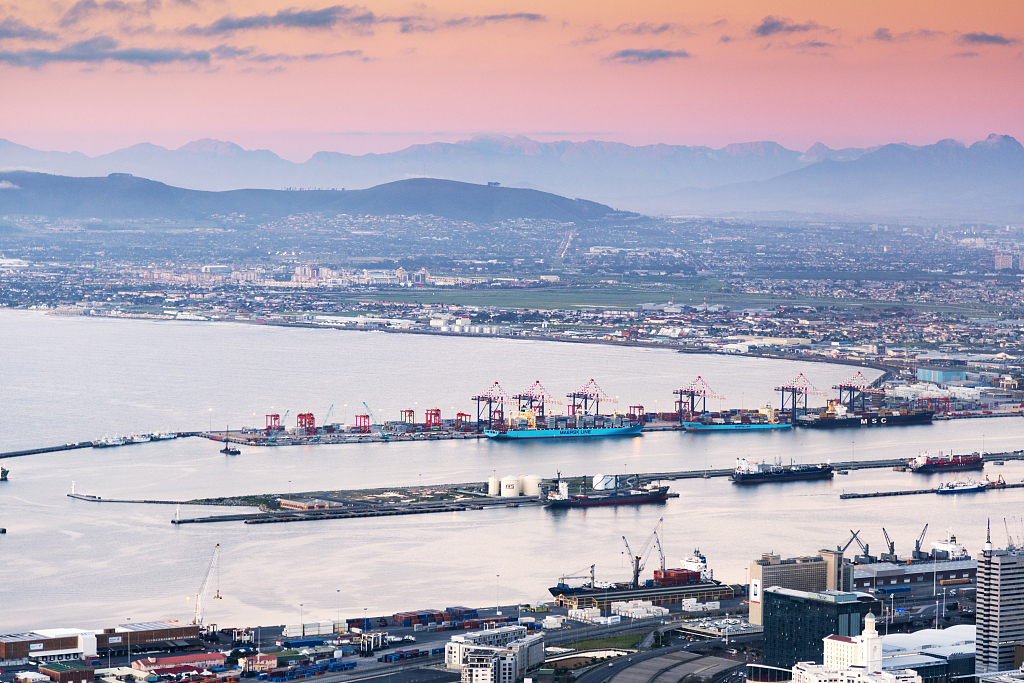 CAPE TOWN, Sept. 4 (Xinhua) -- South Africa has emerged as one of the highest ranked countries in Sub-Saharan Africa, according to the latest Travel and Tourism Competitiveness Report (TTCR) released on Wednesday.

The report, which ranks 140 countries on their relative strengths in global tourism and travel, was launched on the sideline of the World Economic Forum on Africa taking place in Cape Town.

Although Sub-Saharan Africa is the lowest ranking travel and tourism region in this year's report, with all but three of the 36 countries performing lower than the global average, the region is expected to have the second highest growth rate in tourism over the next 10 years, according to the report.

This will potentially bolster the region's attractiveness to international investments in travel and tourism, said the report.

The report said Africa also has huge potential for nature-based tourism thanks to its relatively underdeveloped, but rich natural resources.

Among Sub-Saharan African countries, Mauritius is the highest-ranking country, largely due to its good business environment, high health and hygiene and international openness scores.

Coming second is South Africa, to be followewd by Seychelles.

Rwanda currently leads the region in safety and security, while Tanzania ranks first in terms of natural resources.

When considered by sub-region, Southern Africa is the most competitive, especially outscoring the other sub-regions in tourist services infrastructure, prioritization of travel and tourism and price competitiveness.

The report also finds that Western Africa has seen the highest growth in travel and tourism competitiveness in the region.

The index reveals the sector's resilience, but warns of an approaching "tipping point," where factors such as less expensive travel and fewer tourist barriers increase demand to unsustainable levels.

The burden of over-tourism is already being felt by many travel hotspots, according to the report.