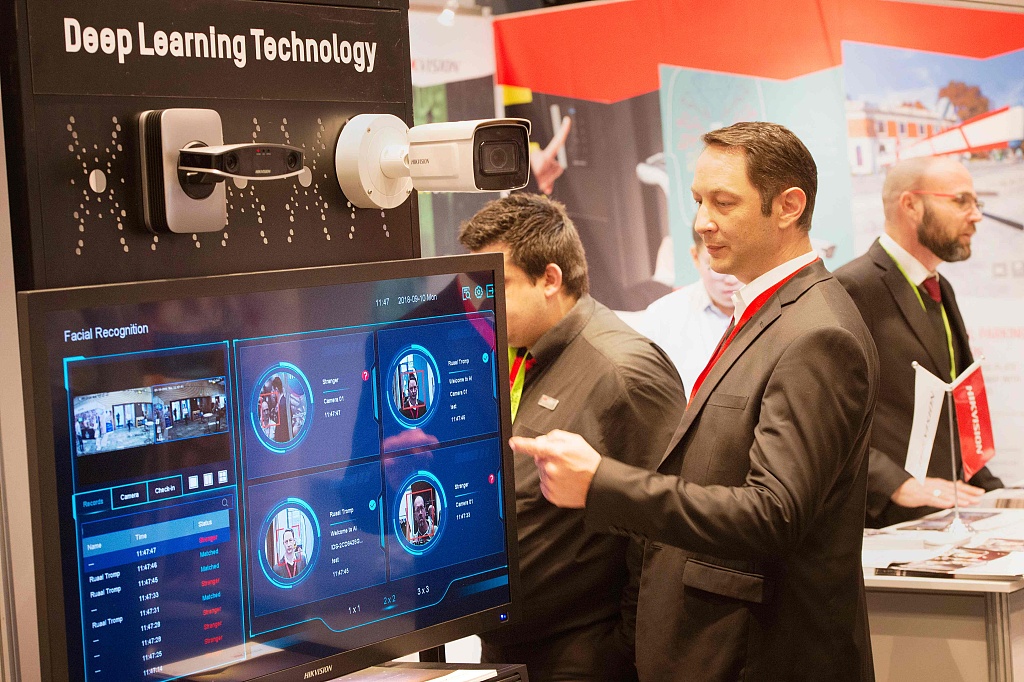 JOHANNESBURG, Sep. 3 (Xinhua) -- South Africa's gross domestic product (GDP) grew by 3.1 percent in the second quarter of 2019, mainly driven by the mining sector which recorded its strongest growth since 2016, the national statistics agency said on Tuesday.

"The mining and quarrying industry increased by 14.4 percent and contributed a 1 percent point to the GDP growth. Increased production was reported for mining of iron ore, manganese ore, coal and other metal ores including platinum," said Statistician General Risenga Maluleke.

The 3.1 percent growth means the economy avoided falling into a recession after it contracted by revised 3.1 percent in the first quarter of the year.

Prof. Jannie Rossouw, Head of School of Economic and Business Sciences at the University of the Witwatersrand, told Xinhua that sorting out Eskom played a huge role.

"It's clear that Eskom electricity challenges made a huge difference in the first quarter," he said.

"It's positive, it's enough to wipe out the negative growth of the first quarter and avoid recession. It means the economy is back at square which needs to be welcomed," he said.

South Africa experienced days of power outages from towards the end of 2018 and the first quarter of this year.