In a bid to restore foreign investors' confidence, South Africa has dispatched high-ranking envoys to several African neighbors to assure them of their citizens' safety in the country. 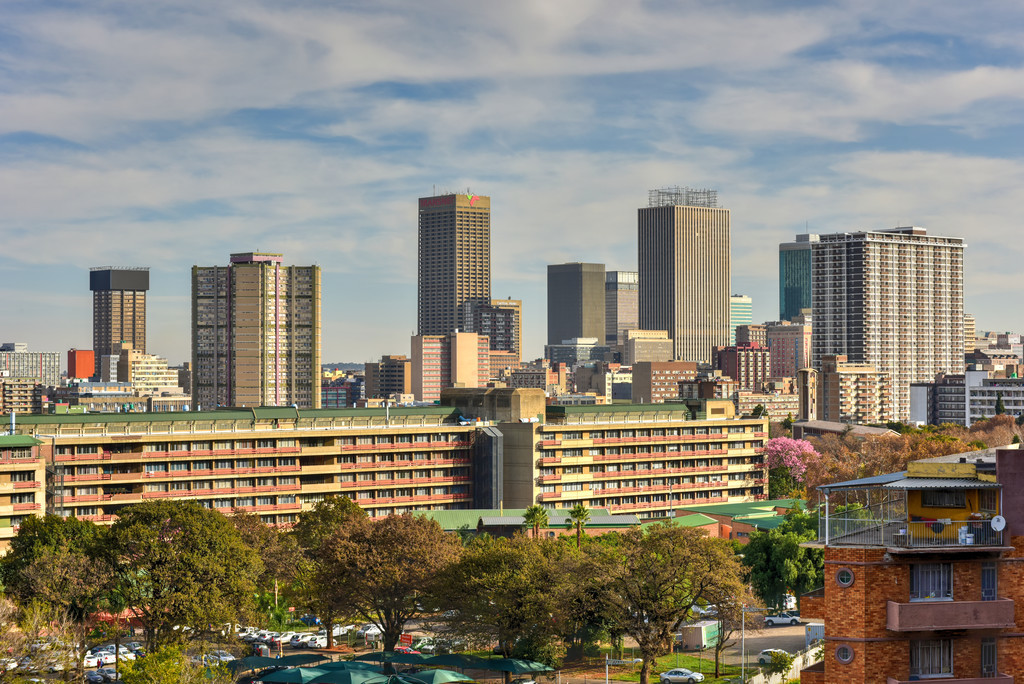 Their outreach follows a wave of xenophobic violence in South Africa earlier this month that left at least 12 foreigners dead and many foreign-owned businesses and homes destroyed, especially in Johannesburg.

Hundreds of economic migrants from Zimbabwe and Mozambique have fled while others have taken shelter in the country. Last week, Nigeria flew 600 of its citizens back home.

The team of envoys departed from South Africa last weekend and are expected to deliver messages of solidarity to heads of state and governments in Nigeria, Niger, Ghana, Senegal, Tanzania, the Democratic Republic of the Congo and Zambia, according to a statement from the presidential office.

Africans have condemned the violence. South African businesses across the continent have faced retaliatory attacks. In addition, Madagascar and Zambia refused to send soccer teams for matches in the country, while Nigeria recalled its ambassador.

Led by Jeff Radebe, the mission will reassure African neighbors that South Africa is committed to the ideals of pan-African unity and solidarity. His team will brief the governments of the steps that the country was taking to curb the attacks and hold the perpetrators to account.

South Africa, the second-largest economy in Africa, continues to attract economic immigrants from other African countries, who are often blamed by locals for a lack of jobs and security in communities.

The latest population census, in 2011, found that there were 2.2 million foreign-born people in the country.

However according to pundits, the perception that immigrants occupy most available jobs or perpetrate crime continues to be untrue.

"Research by Institute for Security Studies do not back this perception. However, it has continued to be used to trigger violence against foreigners in South Africa," said Tanaka Chitsa, an economist researcher based in Harare, Zimbabwe.