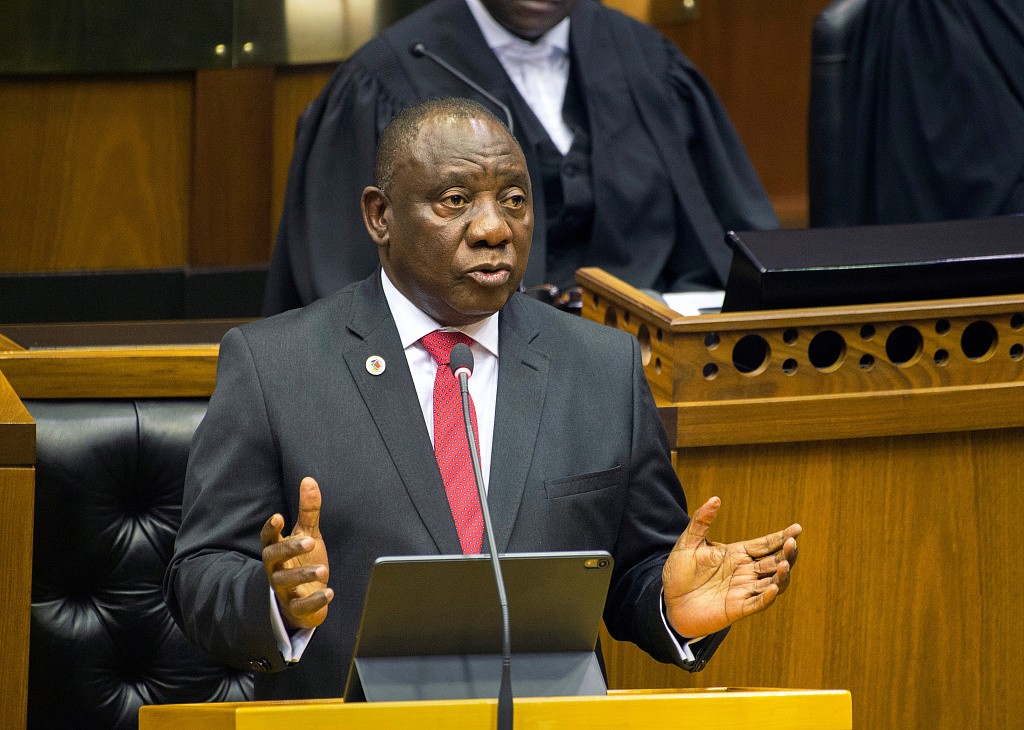 CAPE TOWN, Aug. 23 (Xinhua) -- South Africa will utilize the upcoming G7 summit to promote the interests of the African Union (AU), the Presidency said on Friday.

South Africa will collaborate with other developing countries that have been invited to participate in the summit in order to advance Africa's developmental agenda, the Presidency said before President Cyril Ramaphosa leaves for Biarritz, France to attend the summit scheduled for August 24-26, following South Africa's invitation to attend as a key partner.

South Africa will also take advantage of the summit to promote its economic agenda and particularly to promote itself as a major investment destination, presidential spokesperson Khusela Diko said.

The G7 is a forum of the seven countries with the world's most industrialized and developed economies - France, Germany, Italy, Japan, the United States, the United Kingdom, and Canada - whose government leaders meet annually to discuss important global economic, political, social and security issues.

Together, the G7 countries represent approximately 30 percent to 40 percent of global gross domestic product (GDP) and 10 percent of the world's population.

France has invited major economies with regional influence as well as strategic African partners and key representatives of civil society to attend the summit, with the aim of building a renewed partnership and form coalitions around projects and solutions to combat inequality more effectively.

The summit is expected to produce a range of declarations that will form the basis of action plans for addressing the challenges and embracing opportunities identified during the Biarritz deliberations.