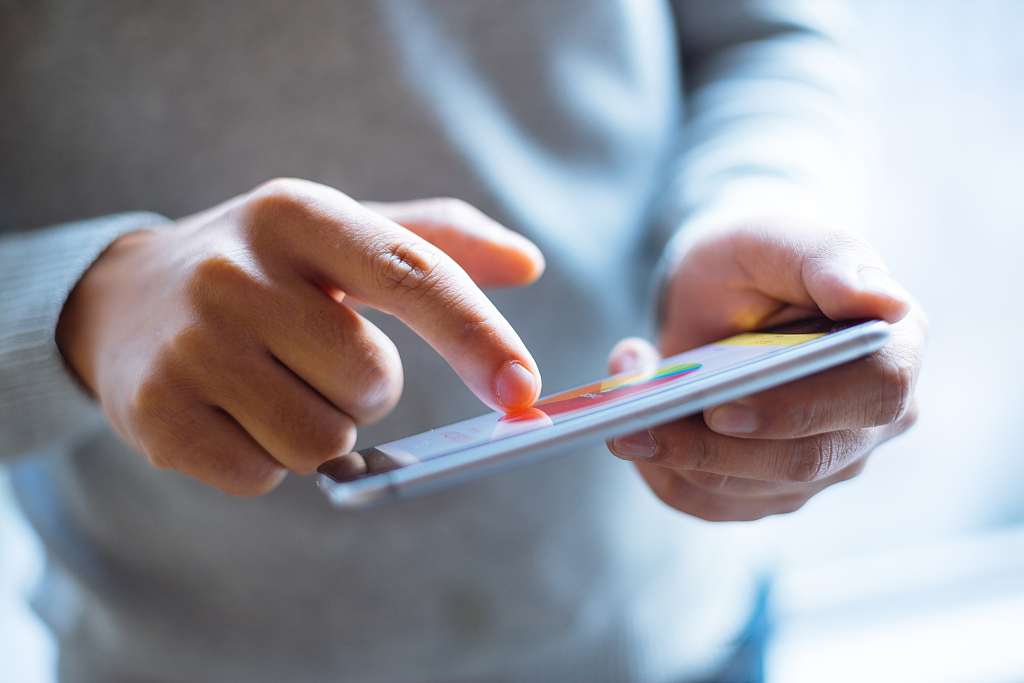 The ICT export tumbled 21.8 percent from a year earlier to 14.51 billion U.S. dollars in July, continuing to slide since November last year, according to the Ministry of Trade, Industry and Energy.

Semiconductor export plunged 27.7 percent over the year to 7.57 billion dollars in July on the continued downturn in the global chip industry's business cycle that led to lower price for memory chips and weak demand for system chips.