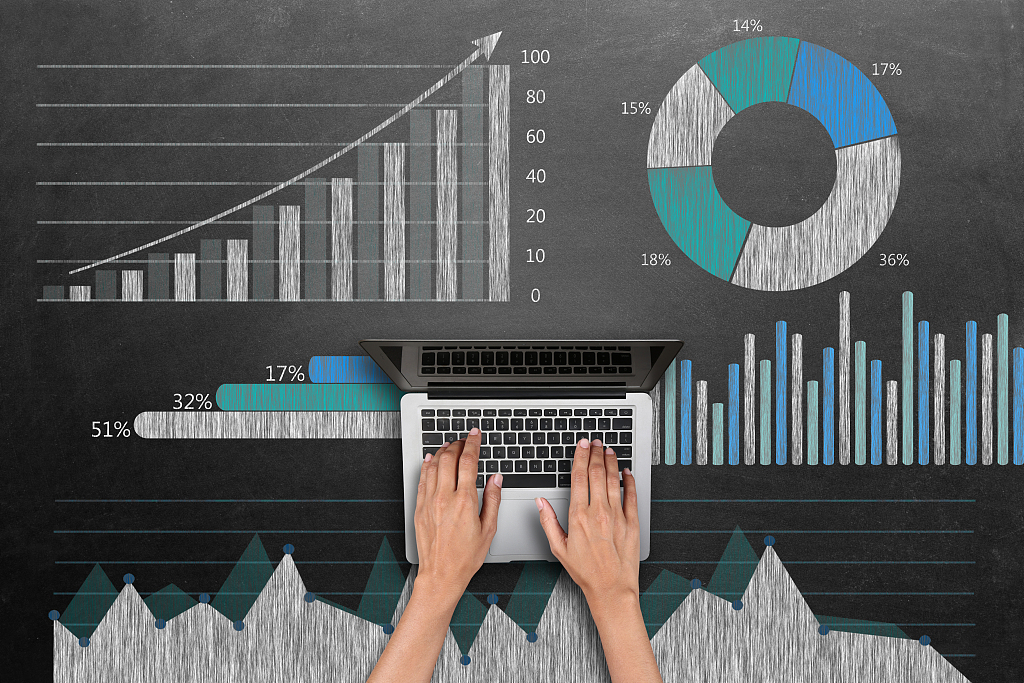 Trade surplus amounted to 2.4 billion U.S. dollars in July, staying in the black for the 90th consecutive month since February 2012, according to the Korea Customs Service.

Export, which accounts for over half of the export-driven economy, declined 11 percent over the year to 46.1 billion dollars in July, while import slipped 2.7 percent to 43.7 billion dollars.

The outbound shipment continued to diminish for the eighth straight month to July on the downturn in business cycle of the global semiconductor industry and the cheaper crude oil.

Chip export plunged 27.6 percent in July from a year ago, with those for oil product and ship skidding 10.6 percent and 8.0 percent each.

Display panel export dropped 56.4 percent, but those for automobiles, consumer electronics and telecommunication devices, such as smartphone, logged a double-digit increase last month.

Shipment to China, South Korea’s biggest trading partner, contracted 16.6 percent, and those to the United States and Japan slipped 0.7 percent and 0.3 percent respectively.