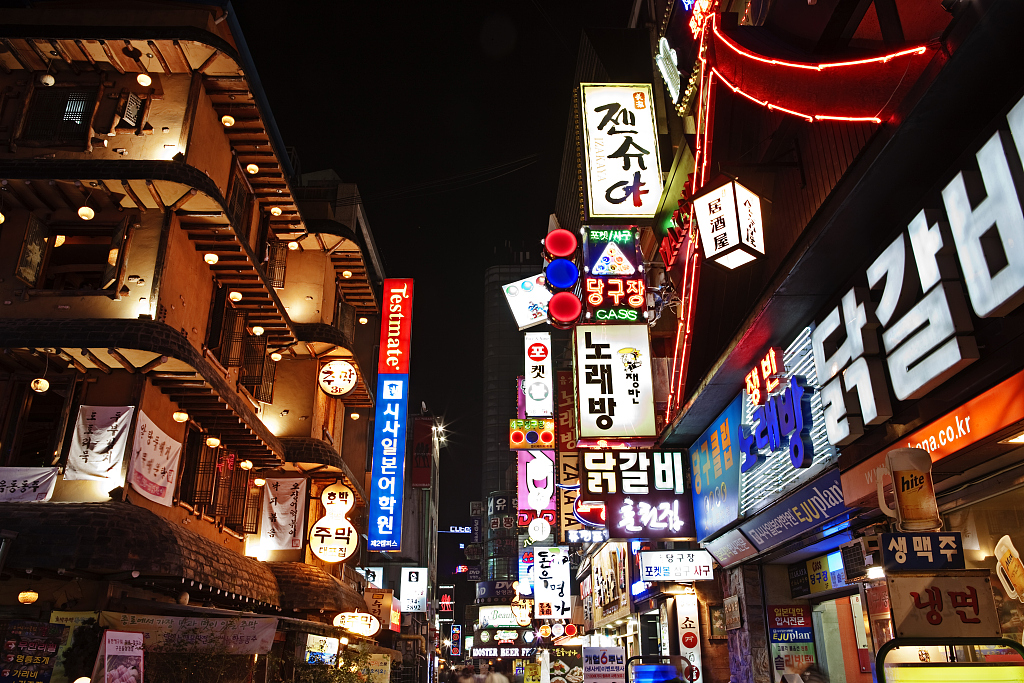 SEOUL, Dec. 4 (Xinhua) -- South Korea's life expectancy at birth stayed at 82.7 years in 2018, marking no change for the first time since relevant data began to be compiled in 1970, statistical office data showed Wednesday.

Babies born in 2018 were expected to live for an average of 82.7 years, unchanged from the previous year, according to Statistics Korea. It marked the first stop in the life expectancy increase in about five decades.

The country's life expectancy had been on the continuous rise amid a social trend of taking more care of health by regularly receiving medical checkup and treatment. The life expectancy at birth was 62.3 years in 1970.