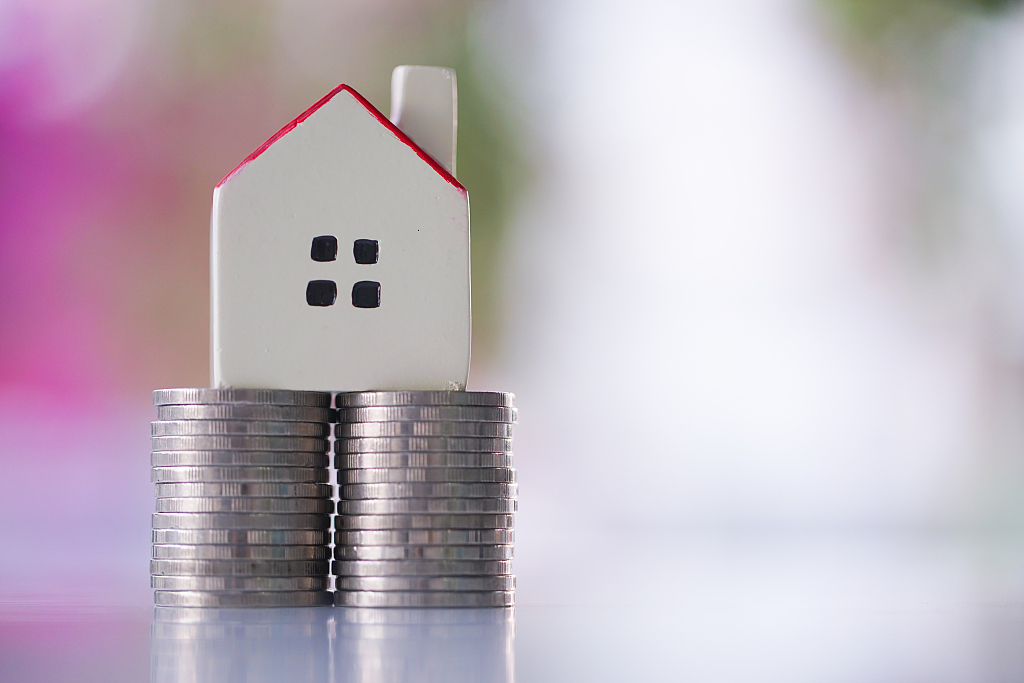 SEOUL, Aug. 26 (Xinhua) -- The delinquency ratio for household debt extended by banks in South Korea fell in June as banks resolved delinquent loans ahead of the end of the first half, financial watchdog data showed Monday.

Banks’ household debt, overdue at least one month, came in at 0.27 percent of the total as of end-June, down 0.05 percentage points from a month earlier, according to the Financial Supervisory Service (FSS).

The bad debt ratio declined ahead of the end of the first half, when banks tended to resolve massive bad loans to clean accounting books.

From a year earlier, the delinquency ratio added 0.02 percentage points as of end-June.