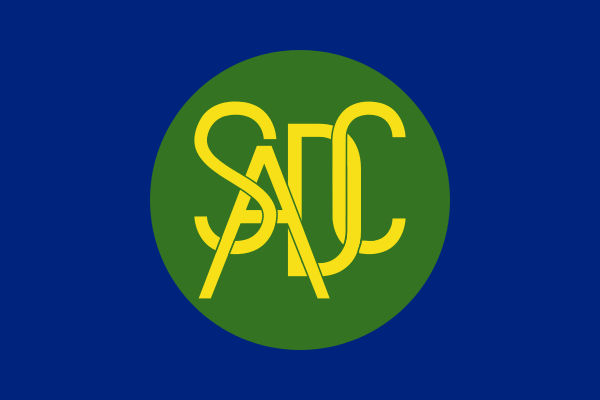 Cyclone Idai, which originated from the Indian Ocean, hit Mozambique, Malawi and Zimbabwe, leaving a trail of death and destruction in the three countries.

Following the disaster, SADC put up a 500,000 dollars emergency fund appeal to mitigate the disaster, and began mobilizing more funds for the affected countries.

Mozambique, which was the hardest hit, received 200, 000 U.S. dollars while Zimbabwe and Malawi received 150,000 each from the initial assistance from SADC.

"As a result of the national and regional humanitarian appeals, a total of 203 million U.S. dollars, translating to 41.3 percent of the required 491 million dollars has been mobilized," she said.

"As a long term strategy, SADC is in the process of operationalizing the Disaster Preparedness and Response Strategy and the Disaster Response Fund." she said.

Tax said as climate change intensified, climate-related disasters were predicted to increase in frequency and severity.

"As such, there is need for the region to undertake interventions to lessen the impacts of these disasters.

"The region also needs to undertake interventions to reduce its footprint on climate change through, among others, adoption of cleaner technologies to reduce carbon dioxide emissions; combating deforestation; and increasing reforestation to enhance carbon reduction measures," she said.