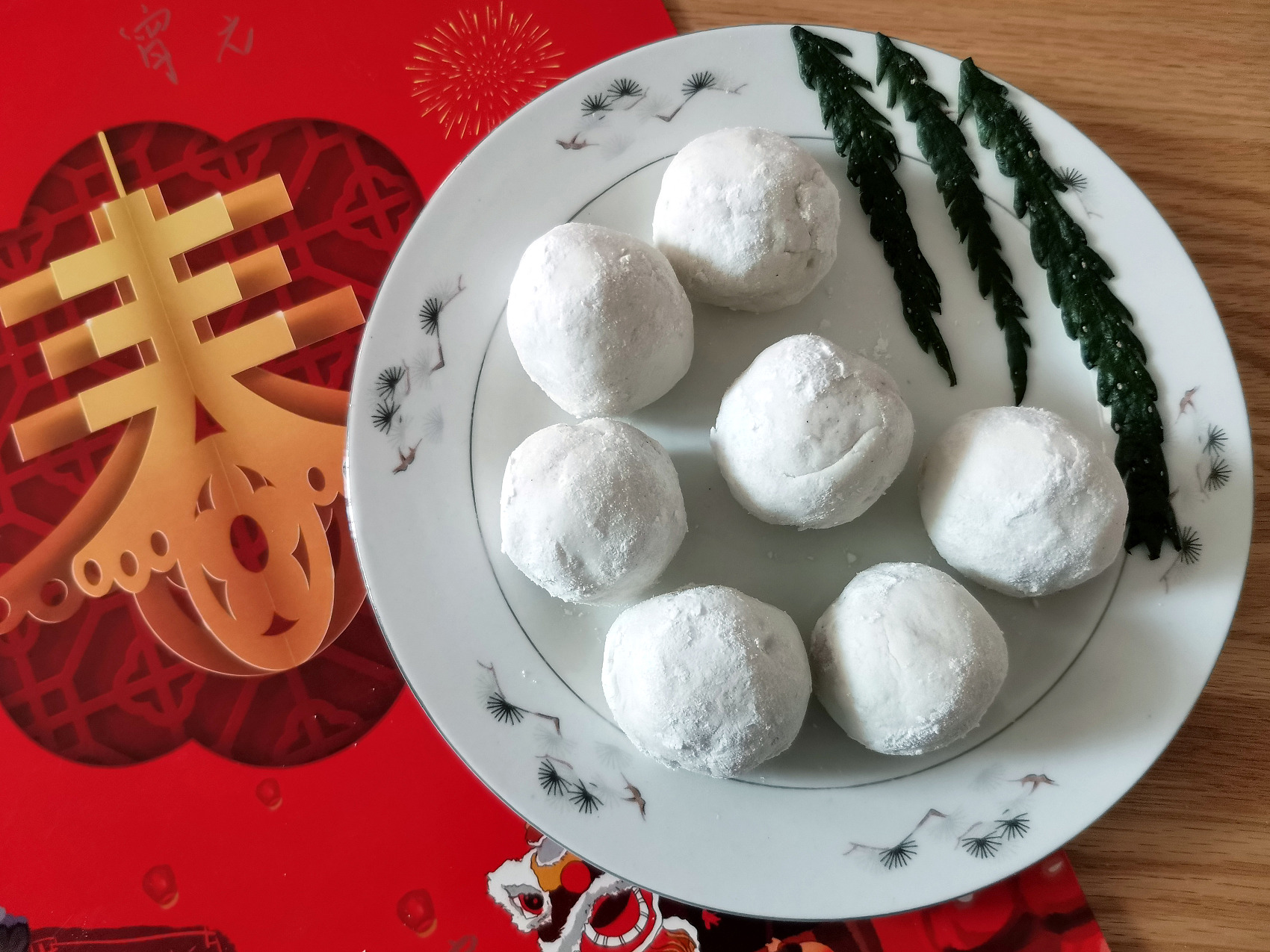 According to JDDJ’s data, the Lantern Festival generates a spike in consumption. Rice dumplings, the traditional food of the festival, showed strong sales growth on the eve of the festival. The data on the platform from February 18 to February 25 shows that sales of rice dumplings doubled from the same period last year, and Beijing, Shenzhen, Guangzhou, Tianjin and Shanghai are the top 5 cities with the highest sales in rice dumplings on JDDJ. At the same time, sales of gift boxes for rice dumplings tripled from last year.

The decision between sweet or salty fillings with rice dumplings is a hot topic among consumers across the country. On JDDJ’s platform, rice dumplings filled with black sesame, peanut and bean paste are the top 3 popular products this year, which reflects that sweet dumplings are still the first choice of most people during the Lantern Festival. Almost all cities which favor salty dumplings are in southern China, led by Shanghai, Chengdu, Fuzhou, Kunming and Hefei.