Seminar on overseas financials related to BRI held in Beijing 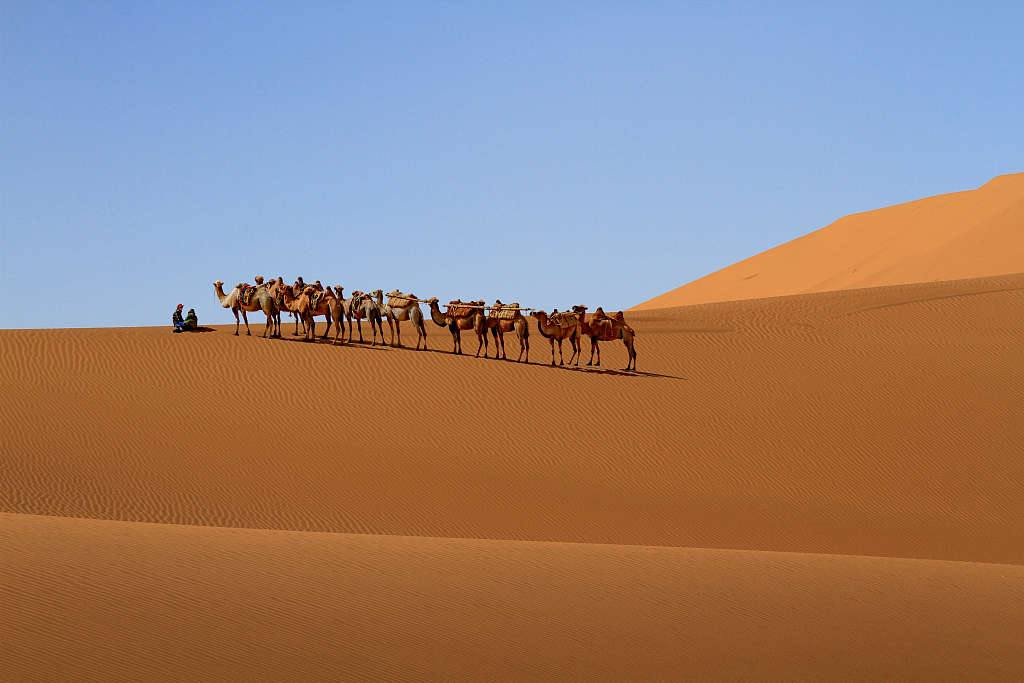 A seminar that aims to offer solutions to Chinese companies' financing problems while investing in countries and regions involved in the Belt and Road Initiative was held in Beijing on Monday.

Qu Weixi, vice-president of the Chinese Academy of International Trade and Economic Cooperation, said that in recent years, a growing number of Chinese enterprises are investing in countries and regions involved in the BRI, and their demand for financing is also increasing.

"However, the supporting financing services are insufficient, and financing has already become one of the main problems restricting the development of Chinese enterprises' overseas activities," he said, adding that the financing issues became more urgent after the outbreak of the trade tension between China and the United States.

Figures from the Ministry of Commerce of China said that in the first half of this year, Chinese enterprises had invested $6.8 billion in non-financial direct investment in 51 countries involved in the BRI. Singapore, Vietnam, Laos, Pakistan, and Malaysia are among the major destinations.

Dao Viet Anh, commercial counselor of the Vietnamese embassy in China, said that there are still some challenges for Chinese enterprises to invest in Vietnam, including language barriers and insufficient understanding of Vietnamese laws and regulations.

But increasing economic and trade cooperation between China and Vietnam is still the mainstream trend, as the countries' industries are highly complementary, and transport is convenient. Moreover, Vietnam is improving its business environment and simplifying the approval process for foreign investors to carry out business activities.

More than 300 diplomatic envoys and business people attended the seminar in Beijing, which was organized by the Chinese Academy of International Trade and Economic Cooperation under the Ministry of Commerce of China. The seminar will later be held in five Southeast Asian countries, which are Vietnam, Philippines, Malaysia, Cambodia, and Thailand.