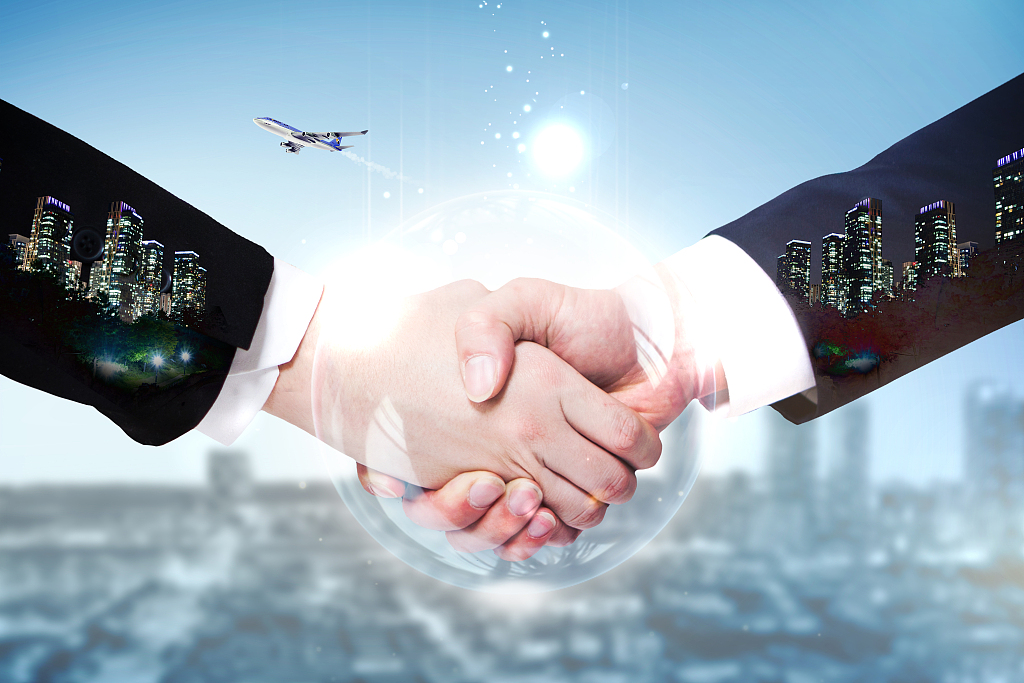 During his stay in the Russian city of Kazan from Sunday to Thursday, Wang, vice chairman of the National Committee of the Chinese People's Political Consultative Conference (CPPCC), attended the closing ceremony of the 45th WorldSkills Competition and flag handover ceremony, and exchanged greetings with Russian President Vladimir Putin.

China's Shanghai is to host the 46th WorldSkills Competition.

He also met and held talks with Russian Deputy Prime Minister Tatyana Golikova, the Republic of Tatarstan's President Rustam Minnikhanov and State Council Chairman Farid Mukhametshin and the head of the WorldSkills organization, and visited the Chinese delegation.

During Wang's meeting with the Russian side, he elaborated on China's positive attitude and practical actions to implement the consensus reached by the heads of state of the two countries and expressed the hope to further expand bilateral cooperation.

He also said the CPPCC is willing to enhance exchanges and cooperation with the Russian side, contributing to the development of the China-Russia comprehensive strategic partnership of coordination for a new era.

The Russian side spoke highly of the progress made in Russia-China relations, saying that the highly mutual trust between Russian and Chinese heads of state will open up new prospects for bilateral cooperation and that Russia will support the WorldSkills Shanghai Competition.