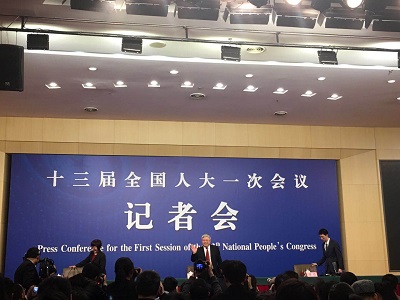 The main topic is how to win the battle of poverty alleviation through targeted approaches.

65 million people have been lifted out of poverty over the past five years, says Liu.

China is confident to win the battle of poverty alleviation. 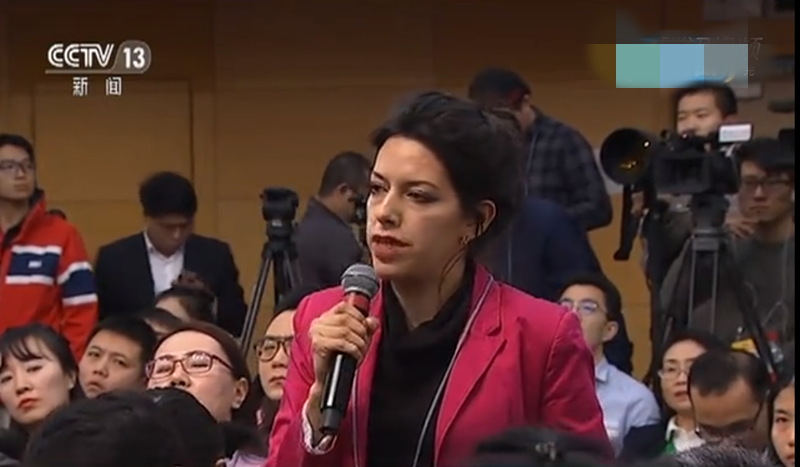 Journalists ask the question about the relation between B&R Initiative and poverty alleviation. (File photo)

This initiative can help the development of those that join this initiative, especially developing countries, thus facilitating those countries’ cooperation and communication on poverty alleviation, he added.

Win the battle with flying colors

China's poverty alleviation efforts are in full swing. Approaches are taken to eradicate rural poverty by 2020. To win the battle of poverty relief with flying colors means that we can’t leave anyone and any county behind.

Eradication of extreme poverty is the first step. After 2020, China will work on reducing relative poverty, building a sustainable mechanism and exploring.

Supervision remains a problem to be solved. New reform includes delegating the power to lower levels, management and service.

Bogus poverty reduction is unacceptable, Liu said, adding that China's government will get tough on this.

"It's true that some gross-root cadres as well as those in the central government have some problems in their work. But most of our officials are dedicated to their work. More than 400 officials working in the front line have sacrificed their lives to eradicate poverty since the beginning of poverty alleviation," he added. 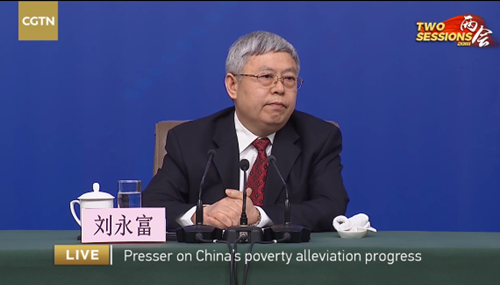 Forty percent of the poor population is caused by illness. Therefore, a sound and complete health system is necessary.