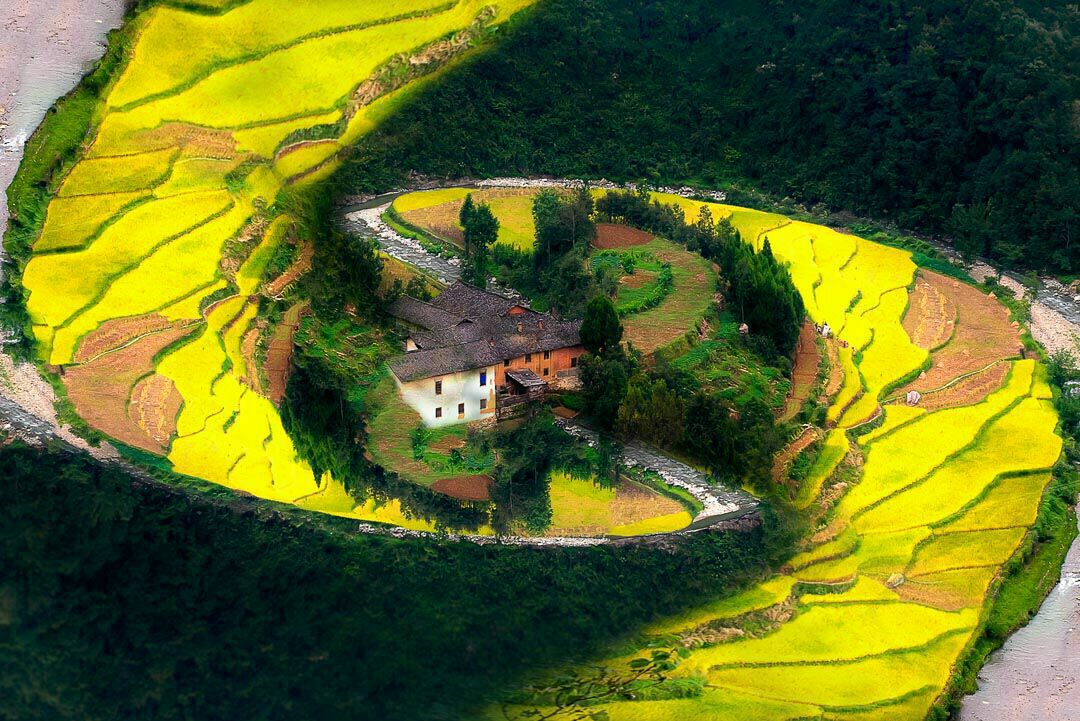 Fengyan Terraced Fields in Hanyin county, Northwest China's Shaanxi province, dates back to 250 years ago. It has been transformed into a large outdoor ecological museum by the Shaanxi Provincial Cultural Heritage Administration. [Photo provided to chinadaily.com.cn] 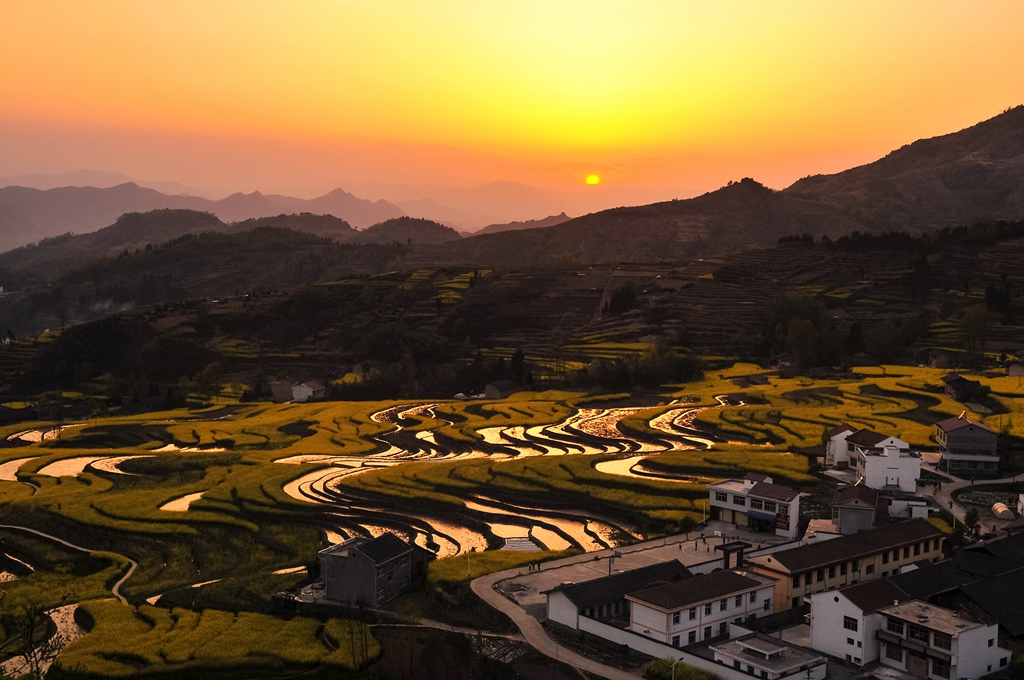 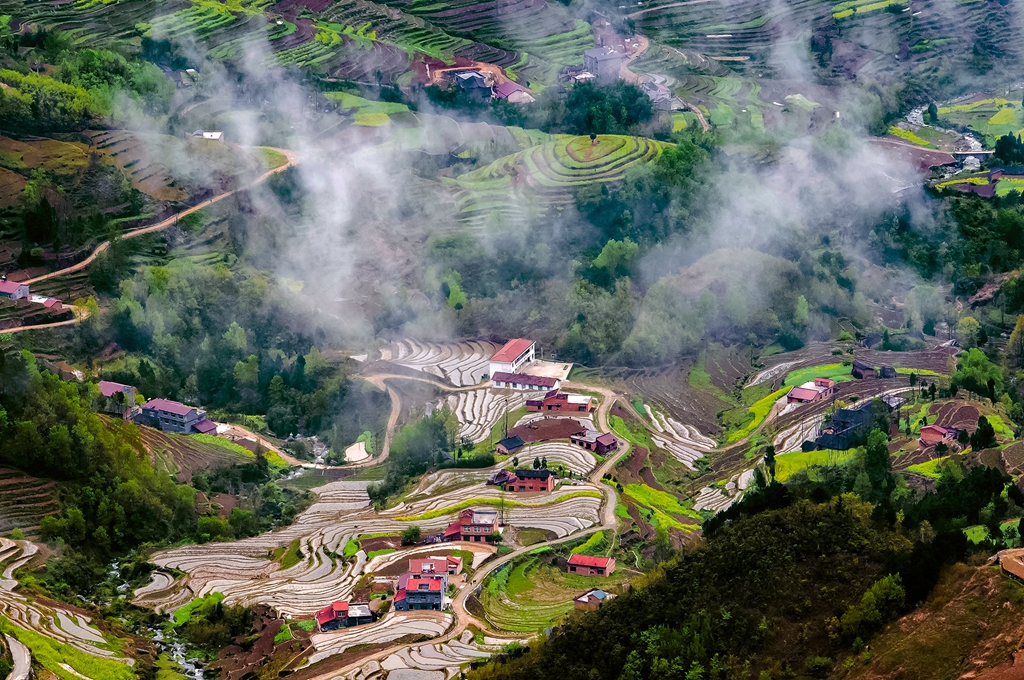 Have you ever visited a museum consisting of terraced fields outdoors? No? Then you can think about coming to Hanyin county in Northwest China's Shaanxi province to have a look.

Shaanxi Provincial Cultural Heritage Administration has transformed Fengyan Terraced Fields , which can be dated back to 250 years ago, into a large outdoor ecological museum.

According to Luo Wenli, director of the administration, large areas of ancient terraced fields were found in Hanyin county during the third national cultural relics survey in 2009, and scientific research showed that they were first built and cultivated by the Wu family, who immigrated from Changsha, Central China's Hunan province, during the Qing Dynasty (1644-1911).

Consisting of three parts - Fengjiang, Donghe and Yanping terrace fields - and covering 8 square kilometers, these terraced fields are the most preserved,with the largest areas inherited from the Qing Dynasty on Qinglin and Tapa mountains, he said.

In addition, with more than 10 clusters of ancient residential buildings and communities and some other cultural heritage features, such as ancient temples, canals and mountain fortresses, Fengyan Terraced Fields was listed by the State Council, or China's Cabinet, as one of the key cultural relics sites protected at the national level.

Taking the ancient terraced fields as "exhibits" and the beautiful natural scenery as the "exhibition hall", Luo said the Shaanxi Provincial Cultural Heritage Administration has developed Fengyan Terraced Fields into an open ecological museum. It protects and displays the original lifestyle of the local people and boosts the development of the local economy.

Local government also has participated in the protection and development of the heritage site by restoring 0.5 square kilometer of ancient terraced fields and 15 kilometers of canals, as well as a groupof ancient buildings, Luo said.