Kitted out with face masks and safety helmets, the volunteer workers were put to work in the construction site in downtown Xi'an, carrying new chairs onto the top of the stands.

The volunteer work was organized by the Shaanxi Fans Association as one of their regular gatherings.

"I am proud of taking part in the Shaanxi Stadium's renovation. I hope this experience will be something that I can tell my children and grandchildren about in the future," an unnamed fan told Xinhua.

Capable of holding 50,000 fans, the Shaanxi Stadium was the home ground of China's second tier football club Chang'an Athletic in 2017 and 2018.

Renovation work began in 2019, with the stadium set to be used for China's 14th National Games in 2021, where it will host the tournament's football matches and serve as a backup venue for the opening ceremony.

During the renovation, Chang'an Athletic have moved temporarily to Weinan, a city neighboring Xi'an. 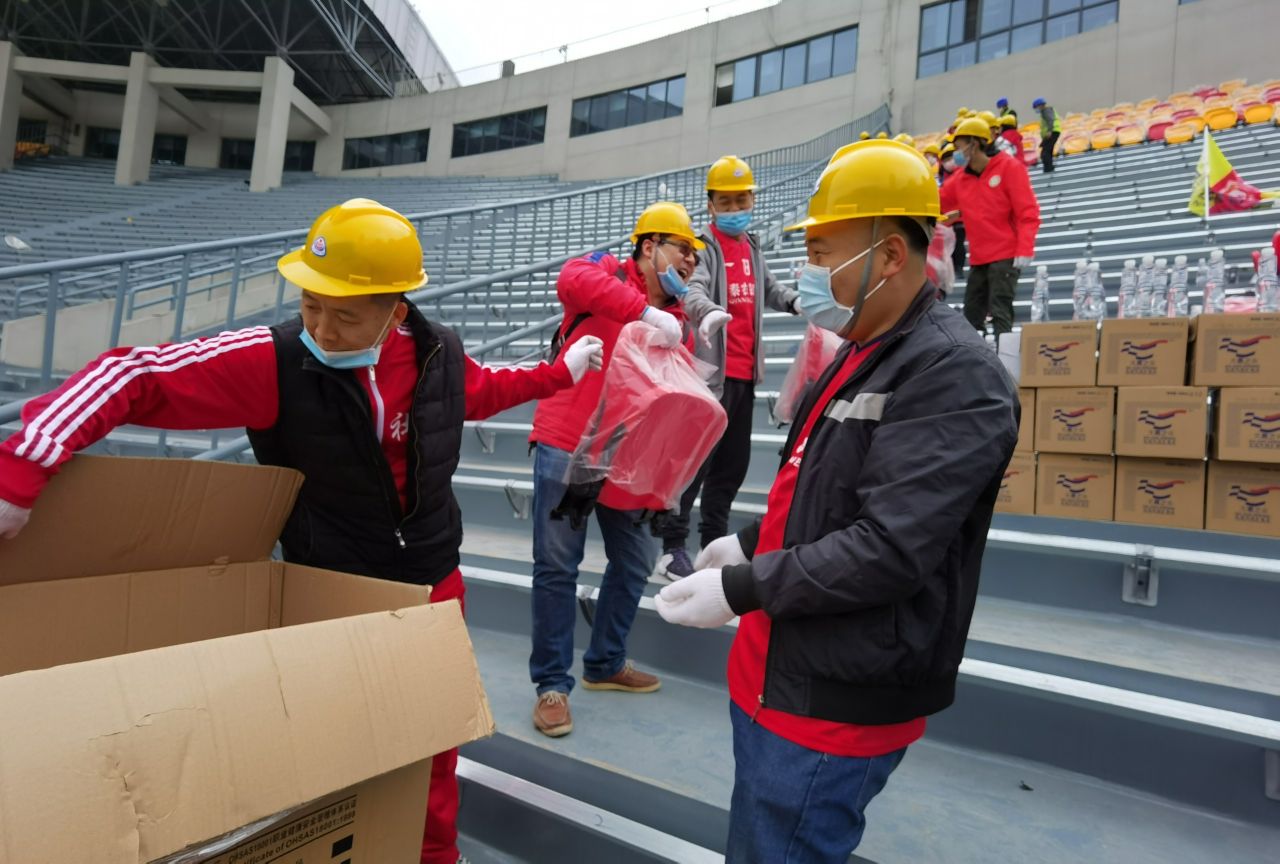 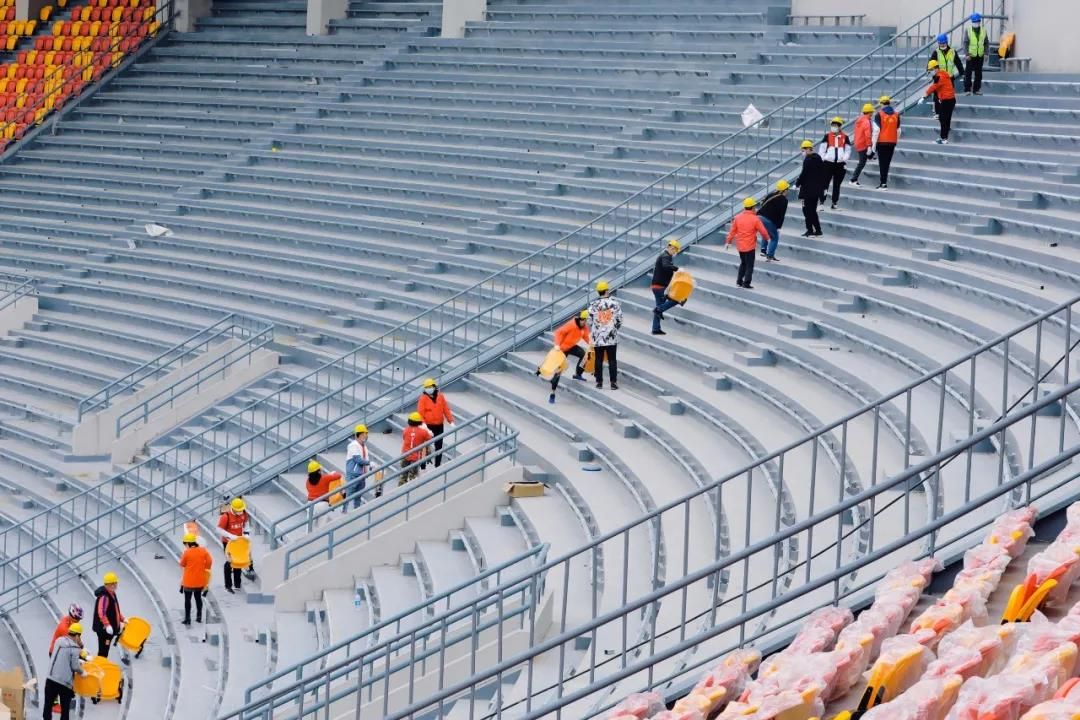