SHANGHAI, Sept. 13 (Xinhua) -- An agreement was inked between Shanghai and six cities and regions from countries participating in the Belt and Road Initiative Friday to boost culture and tourism. 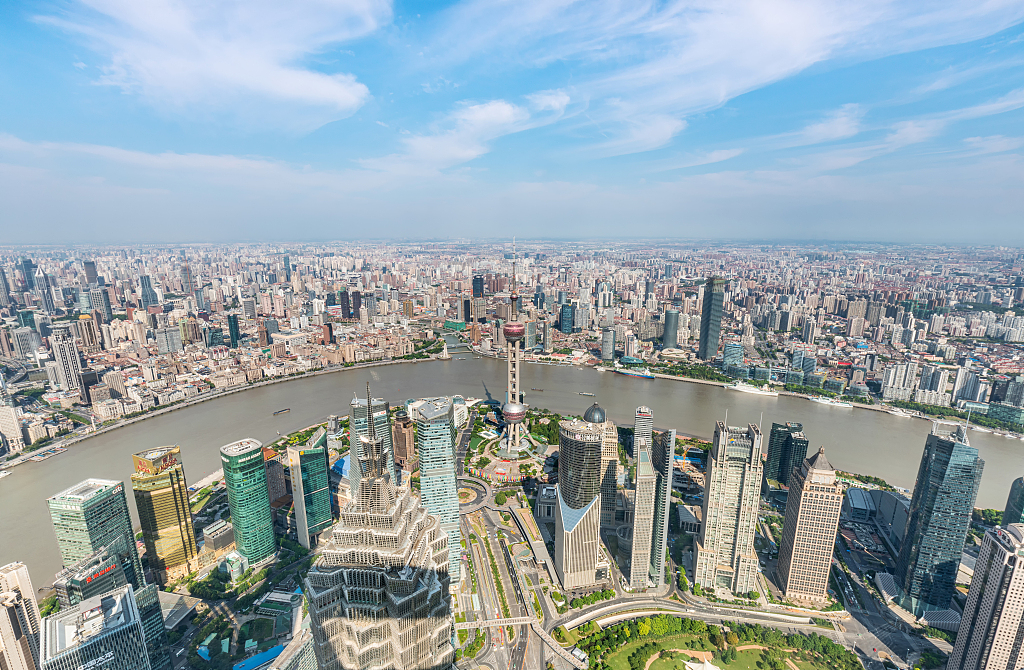 Under the agreement, Shanghai, Budapest, Phnom Penh, Bangkok, Chiangmai, Metro Manila and Jeollanam-do will team up for further cooperation, including talent training, sharing experience on the development of the culture and tourism industries, and organizing market research activities among tourism institutes, agencies and media groups.

According to statistics from China's online travel agencies including Ctrip and Lvmama, countries and regions along the Belt and Road were among the most popular outbound destinations during this Mid-Autumn Festival holiday.

Meanwhile, according to the latest report from the World Tourism Alliance, Belt and Road countries and regions have been one of the largest tourist sources for China's inbound market.

"We hope that the cities and provinces can strengthen cooperation and promote communication among people from different countries," said Yu Xiufen, head of the Shanghai Municipal Administration of Culture and Tourism, adding that the culture and tourism industries have played an important role in the communication between countries and regions along the Belt and Road.