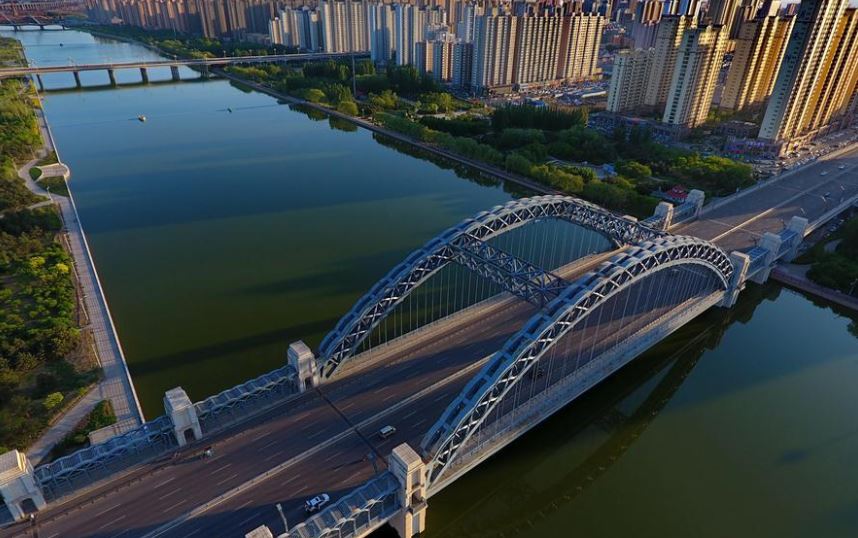 Sharing development opportunities and deepening cooperation in a bid to enhance global stability and governance are expected to feature in China's diplomatic agenda in the year to come.

The scheduled second Belt and Road Forum for International Cooperation in China is expected to usher in a new stage of co-construction of the Belt and Road Initiative (BRI). So far, the countries along the updated ancient Silk Road trade route have seen over $6 trillion in trade volume with China, 80 billion dollars in capital inflows and 240,000 additional jobs.

To lift the BRI cooperation to higher quality and level, China will make concrete preparations and conduct extensive consultations intent on putting projects into place, coordinating policies and improving related mechanism, in order to secure more consensuses and results.

The China International Import Expo (CIIE) is another significant move by China in building an open global economy. A lot of foreign exporters having signed up the second CIIE after the success of the first one held in last November reveals that the global economy counts on China's market potential and development dividend.

China has pledged to open up further and promote connectivity in the world. Liang Yabin, senior researcher with the Beijing-based think tank Pangoal Institution, said, "China advocating openness answers the international calls concerning the headwind of unilateralism or protectionism."

At the critical juncture of China-US ties, the choice to be made by either side would produce economic and social results in them while defining global growth and prosperity. History has preferred cooperation, a fact once again shown with the consensuses reached on bilateral ties and trade issues in the December meeting in Argentina between Chinese President Xi Jinping and US President Donald Trump.

China is willing to work with the United States to enhance cooperation in the fields ranging from economic and trade, military, law enforcement, combating illicit drugs to people-to-people and cultural exchanges, as well as maintain communication and coordination on key international and regional issues, promoting relations based on coordination, cooperation and stability, with respect to vital interests.

In the opinion of Wu Xinbo, director of the Center for American Studies of the Shanghai-based Fudan University, the two countries cannot cut off their economic ties and still have potential to tap in trade cooperation. "Their coordination is necessary to the Asia-Pacific growth and stability, and globally, they can cooperate on climate change and cyber security among other issues," he added.

In the new year, China's cooperation with Europe is expected to focus on upholding multilateralism, improving global governance and safeguarding international rules and order.

In addition, China will continue building mutual trust and expanding cooperation and interest bond with its neighbors, while substantiating consensuses reached with African, Arab and Latin American countries.

China will remain the anchor to stabilize the world, proposing solutions to global hotspots and challenges in order to contribute further to regional security and world stability.

Regarding the Korean Peninsula, China will continue to support Pyongyang and Washington sustaining dialogue to achieve positive results, and work to push related parties to forward on a dual track in efforts toward denuclearization and a peace regime at an early date.

On issues including the Iran nuclear issue and the situation in Rakhine in western Myanmar, Afghanistan, Syria or Palestine, China will remain an active part of the international efforts to secure progress.

Amid challenges stemming from the rising protectionism and unilateralism as well as a complex security situation with old problems intertwining with non-traditional threats, Su Changhe, professor of international relations at Fudan University, said, "The international community pins hope on Oriental wisdom and a continuous Chinese role in maintaining regional and global stability."

In improving global governance, China will stay committed to the principle of consultation and collaboration for shared benefits, rules-based multilateralism, UN-centered international system and a process with the UN as key platform.

Among the priorities, it will help promote reforms in the World Trade Organization (WTO), implementation of the United Nations 2030 agenda for sustainable development and an early entry into force of the Paris deal on climate change.

In the new year, a China to open up further with more confidence and a broader vision will inject new energy into the international efforts toward a better global governance and a community with a shared future for mankind.

"Responsibility always comes along with capability," said Liang of the think tank Pangoal. "In improving global governance, China is willing to contribute as much as its strength allows, and to be responsive to world expectations."