SHENZHEN, April 28 (Xinhua) -- Customs of Shenzhen, south China's economic hub, reported a growth in foreign trade with countries and regions along the Belt and Road in the first quarter of this year. 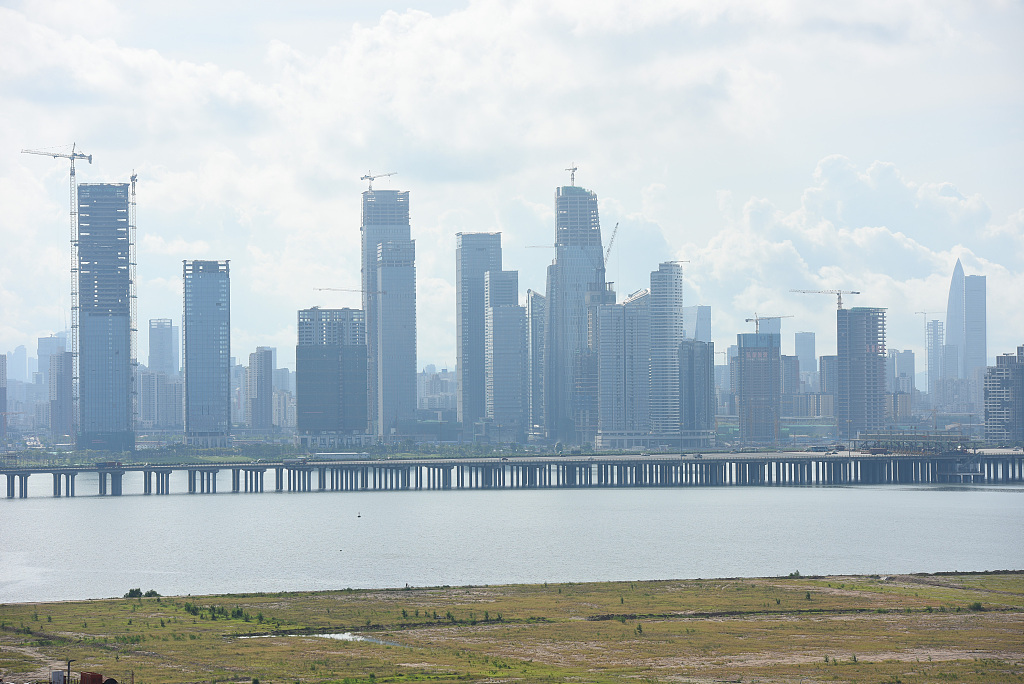 The trade value with Belt and Road countries and regions through the customs increased to 257 billion yuan ($38.2 billion) between January and March, up 13.1 percent year-on-year. The value accounted for 23.5 percent of the entire foreign trade through the customs during the period.

The volume of imported fruits from B&R countries and regions through the customs increased to 460,000 tons in the first three months, valuing more than 9.4 billion yuan. Durian, mangosteen and cherry from Vietnam, the Philippines, Thailand and Chile are among the favorite fruits to the Chinese.