Shenzhen University Town to be expanded 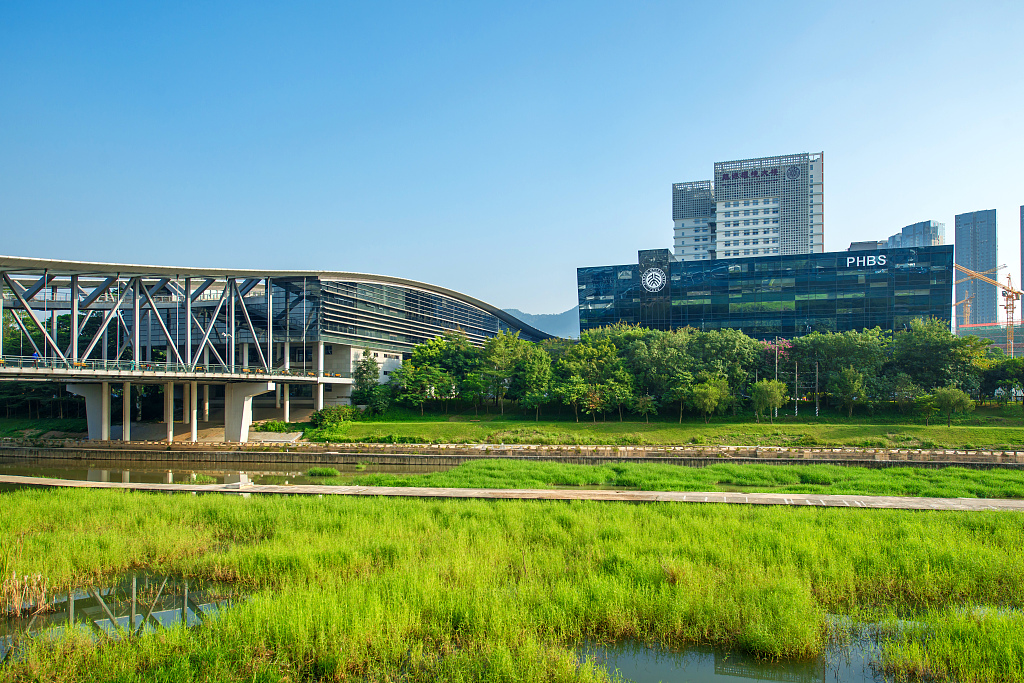 UNIVERSITY Town of Shenzhen will be expanded to more than double the size of its existing area in Nanshan District to satisfy growing demand for education resources, according to the Municipal Planning and Natural Resources Bureau.

According to the relevant plan, the expansion will start at Baoshi Road in the west and extend to Fulong Road in the east, stretching from Liuxian Boulevard in the south to Xili Reservoir in the north. The total expansion area is about 3.6 square kilometers.

In recent years, the three graduate schools have either been approved by the Ministry of Education to expand enrollment or have planned schemes for further development, said the Southern Metropolis Daily.

As a result, the current 1.45-square-kilometer campus will not be sufficient to further the promotion of high-quality development. At the same time, the public infrastructure like libraries and stadiums have already fallen short of the required standards.

Nanshan District has proposed to develop Xili into an international science, technology and education town, and is working on a general plan.

The Municipal Planning and Natural Resources Bureau has also cooperated with the Nanshan District Government to write a report for the Municipal government, in which they advise the government to ensure enough affordable housing for teachers, along with education and business service facilities, through the city’s renewal projects in the surrounding areas.