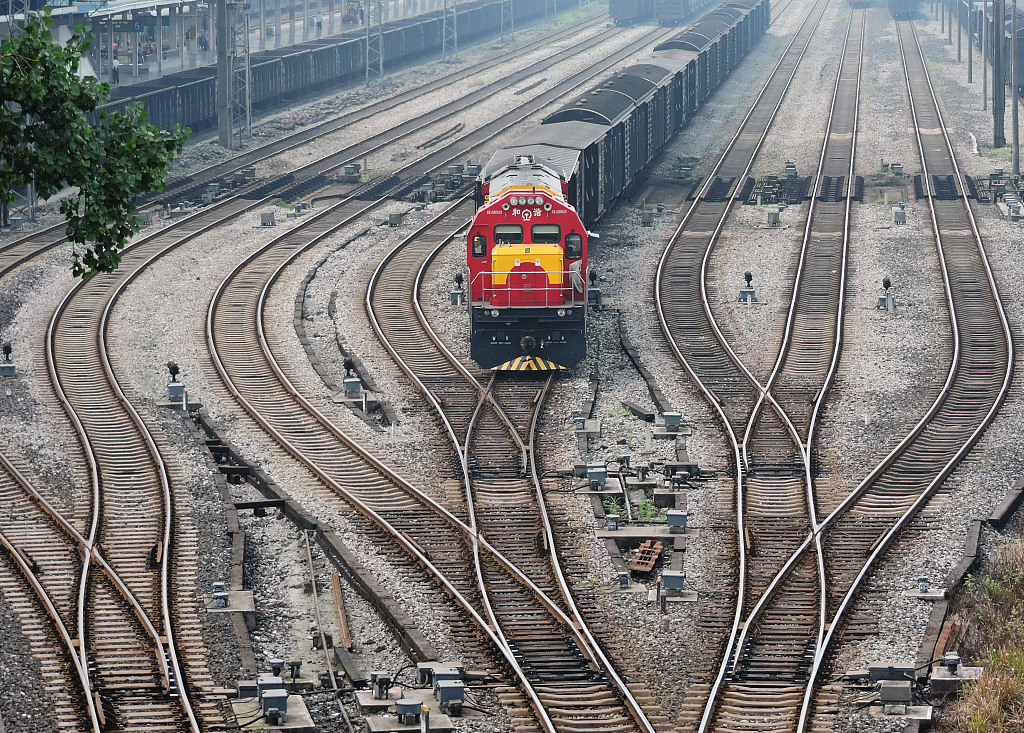 The province's trade with countries along the Belt and Road reached 81.9 billion yuan, an increase of 13.1 percent year on year, accounting for 27 percent of its total.