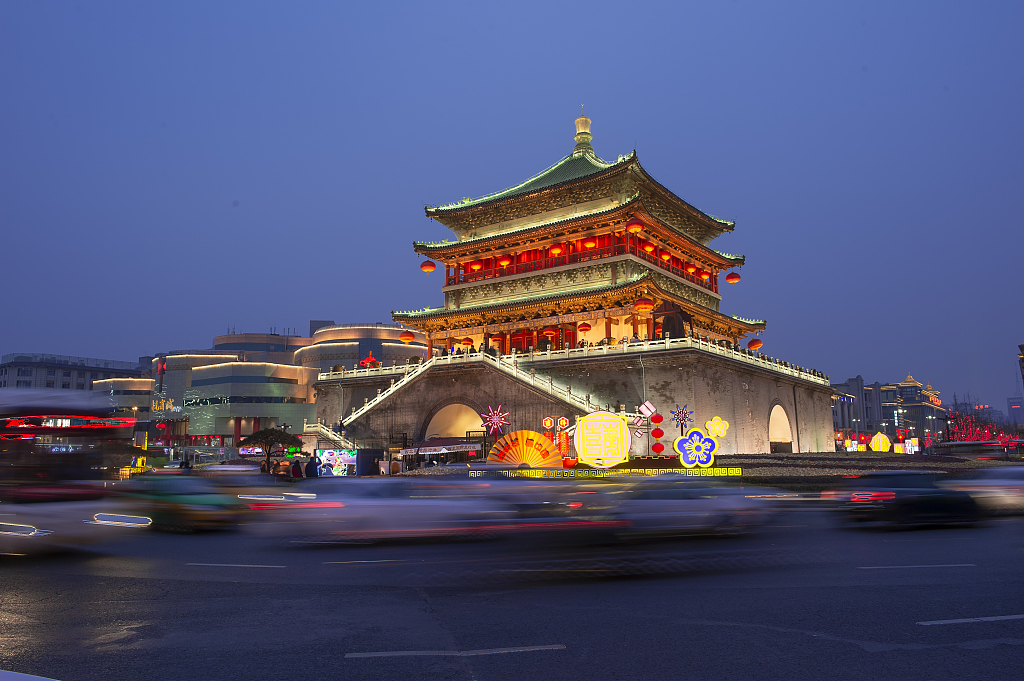 The foreign trade market has become more open and vibrant, said Lyu Hengjun, head of the city's bureau of commerce.

Trade between Xi'an and the United States grew by 17.5 percent and its trade with the Republic of Korea grew by 33.9 percent year on year. Trade with countries along the Belt and Road including Singapore, Malaysia, India, Vietnam and Russia also increased.

The city maintained an open economy with strong upward momentum, as the actual use of foreign direct investment rose by 19.7 percent to $6.35 billion in 2018.

According to local customs authorities, the city launched 1,235 China-Europe freight trains in 2018, 6.4 times the number in 2017, transporting a total of 1.2 million tonnes of goods with a value of $1.72 billion.