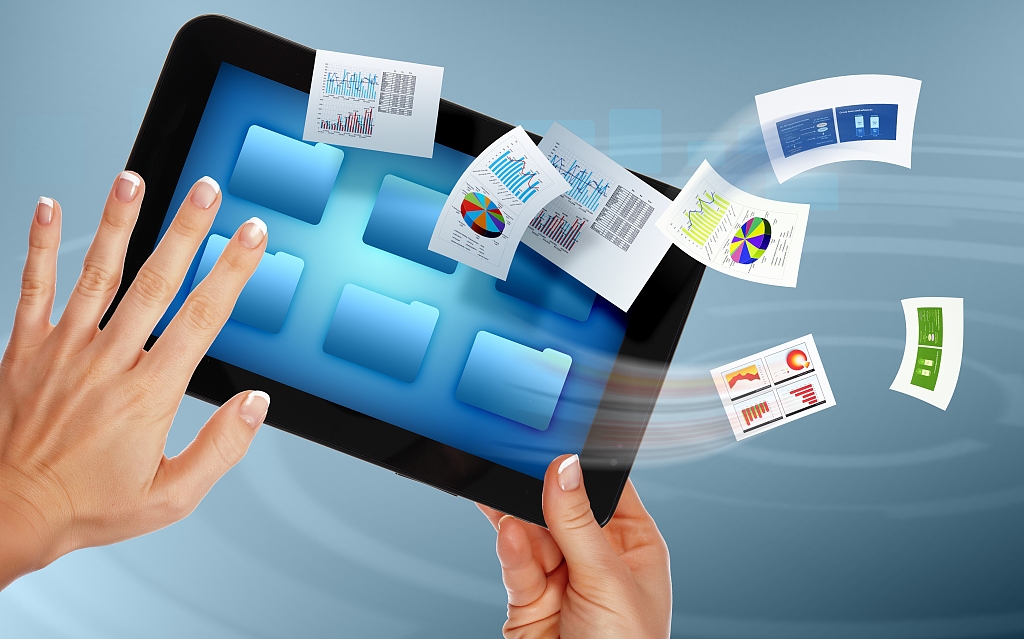 The minister said the aim of forming DEAs is to implement clear and harmonized international rules as well as collaboration mechanisms that promote greater interoperability between digital frameworks and guard against digital and data barriers.

"The DEAs will address emerging areas such as artificial intelligence and digital identities," Iswaran said when delivering a keynote speech at the Free Trade Agreement (FTA) Symposium. "For a start, we are working with like-minded and progressive countries like Australia, New Zealand, and Chile."

According to the minister, new business models are ascendant, with industries being disrupted by emerging technology and changing consumer behavior with the rise of e-commerce.

However, current trade rules and policies do not adequately address the needs of the digital economy. Many existing trade agreements designed for 20th century trade in physical goods and services are less suited for 21st century digital transactions, he said.

FTA is jointly held by the Ministry of Trade and Industry, Enterprise Singapore and Singapore Business Federation on Wednesday. The full day symposium attracted more than 20 speakers including trade experts, business leaders and government officials getting together to discuss the opportunities that Singapore's FTAs provide and the impetus for a new set of trade agreements to meet evolving business needs.

According to the organizers, Singapore's trade with FTA partners account for 92 percent of the city-state's total trade in goods and services.