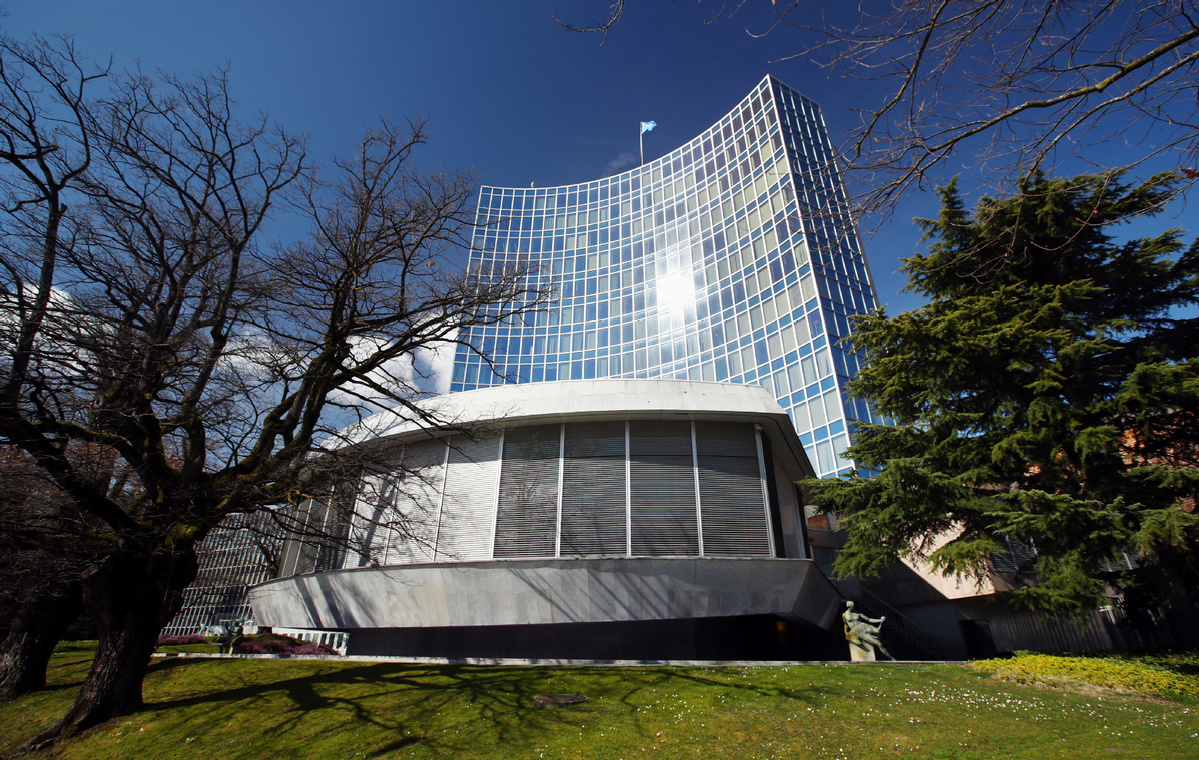 Tang was nominated on Wednesday after he defeated China's candidate Wang Binying, who is now the agency's deputy chief, and has served WIPO for 28 years, in a vote by the coordination committee on Thursday in Geneva.

Later, Chen Xu, China's permanent representative to the United Nations Office at Geneva and other international organizations in Switzerland, congratulated Tang when speaking to reporters.

"China will continue its proactive participation in the global governance of the world's intellectual property," Chen was quoted by China Central Television as saying.

The WIPO General Assembly will meet in an extraordinary session on May 7-8 to confirm the Thursday nomination, according to a statement by the agency. The term of office of the current director-general Francis Gurry expires on Sept 30 this year.

Singapore's Prime Minister Lee Hsien Loong said in a tweet:"This is the first time a Singaporean has been nominated for the leadership position of a UN Agency."

The general assembly "has the final say, and has never rejected a committee nominee since the agency was created in 1967", Singapore's Strait Times reported.

The election process was clouded by the United States' intervention, as some Chinese diplomats said recently that Washington has pressured other member countries give up their support for the Chinese candidate.

In late February, Chen, the Chinese ambassador in Geneva, said Washington had threatened "weakened relations with the United States or losing World Bank and IMF loans" when warning some of the medium and small countries not to vote for China.

To make the nomination, WIPO's coordination committee, which has 83 member states, met on Wednesday, and held two rounds of voting from an initial list of six candidates.

Kazakhstan's candidate Saule Tlevlessova withdrew her candidacy ahead of the first round of voting, and following the first round, the candidate with the least votes, Ivo Gagliuffi Piercechi from Peru, was eliminated, said the WIPO statement on Wednesday.