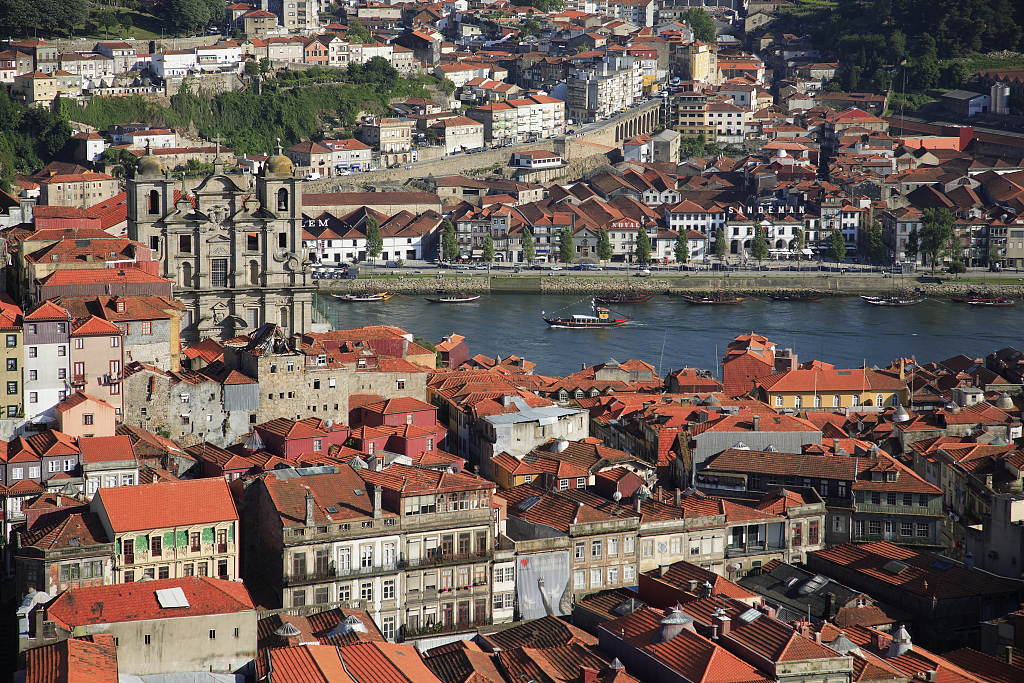 BEIJING, Jan. 30 (Xinhua) -- China-Portugal relations are friendly, with the correct direction of development and a bright future, said Wang Cheng'an, former secretery-general of the Forum for Economic and Trade Cooperation between China and Portuguese-speaking Countries (Forum of Macao).

This year marks the 40th anniversary of the establishment of diplomatic relations between China and Portugal. With the accelerated growth of bilateral trade, China has become one of Portugal's most important Asian partners, according to Wang.

By the end of November 2018, China's investment to Portugal in various fields reached 8.26 billion euros (9.55 billion US dollars).

Wang said the Belt and Road Initiative (BRI) had brought many opportunities to Portugal.

"The BRI will bring Sino-Portuguese cooperation to a new level and will have a far-reaching impact on economic and trade relations between the two countries," he said. "The two countries enjoy a friendly relationship, deep and active cooperation, as well as a broad development space."

Wang pointed out that since its establishment in 2003, the Forum of Macao provided a multilateral platform for cooperation between China and Portugal. It also made efforts to train talents and promote provincial cooperation between the two countries.

According to Wang, more than 8,600 government officials from Portuguese-speaking countries have participated in human resources cooperation in China since the establishment of the forum.

Wang believes that China's reform and opening-up over the past 40 years have not only driven economic growth in China but also brought more opportunities to Portugal.

Having similar positions on many international issues, both China and Portugal attach great importance to the development of the "Blue Partnership," Wang said.