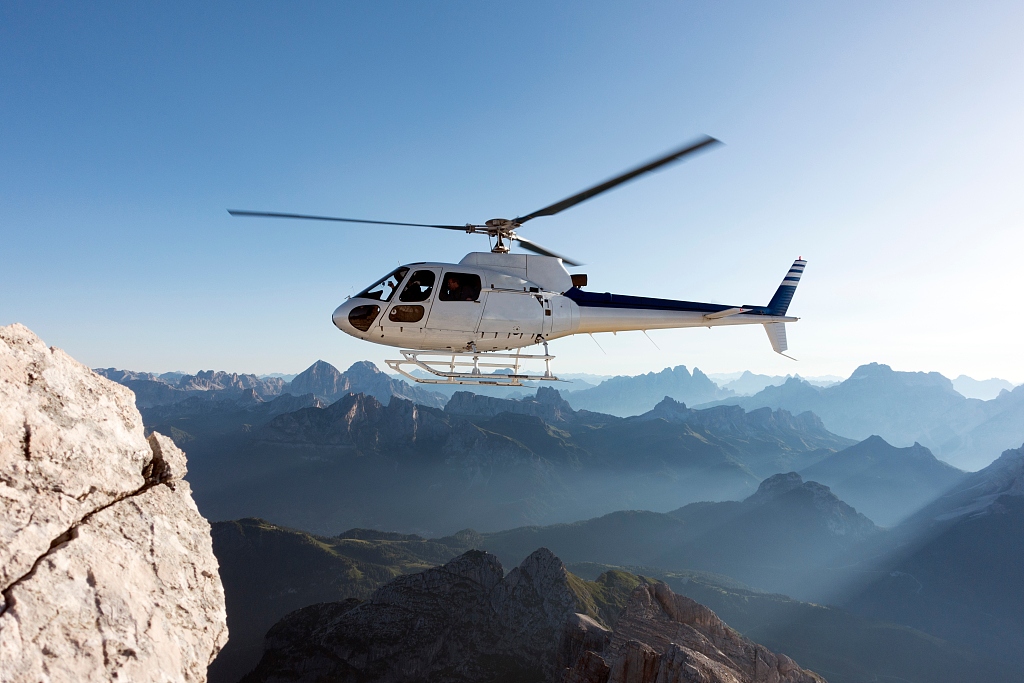 Negotiations on a jointly developed Sino-Russian heavy-lift helicopter are close to completion, according to a key figure in the program.

Huang Chuanyue, deputy chief engineer at Avicopter, the helicopter branch of State-owned Aviation Industry Corp of China, said last week during the International Aviation and Space Salon 2019 in Zhukovsky, a small town outside Moscow, that after many rounds of negotiations between AVIC and Russian Helicopters, terms for the helicopter's contract have been basically finalized and are entering the final approval process.

"Our negotiations were launched in 2008," Huang said. "By now, the two sides have reached consensus on almost all of the terms."

Details on the expected launch date for production have not been announced.

The aircraft will become the first helicopter jointly designed and built by China and Russia and will be competitive in the international market, he said. "Russia has rich experience in the field of large, heavy-duty helicopters while China has advantages in smaller civilian helicopters. There are bright prospects for bilateral cooperation on the research and development of helicopters."

Sources close to the project said the aircraft's development and assembly will be in China while the production of some key parts will occur in Russia.

According to details previously published by AVIC, the helicopter will have a maximum takeoff weight of 38.2 metric tons and a maximum cruising speed of 300 kilometers/hour. It will be capable of flying at altitudes up to 5,700 meters and have a range of 630 km.

It will be more powerful than all other helicopters in China in terms of carrying capacity-capable of transporting 10 tons of cargo, or more than 100 people inside the cabin, or carry 15 tons of freight via an external sling. By comparison, the AC313, currently China's largest counterpart, can carry 4 tons inside the cabin or lift 5 tons outside the fuselage.

China has many geographical features including mountains, deserts and islands, so heavy-lift helicopters can play important roles in civilian sectors, according to Vasily Kashin, a senior analyst at the Moscow-based Center for Analysis of Strategies and Technologies.

Wu Peixin, an aviation industry observer in Beijing, said such helicopters can transport a large amount of cargo or heavy items in and out of poorly accessible areas in an efficient manner, so they will bring great convenience to people living there.

He also added that heavy-lift helicopters are indispensable in emergency response or disaster aid operations in these regions.

AVIC said China will need at least 200 heavy-lift helicopters over the next three decades.