More than 20 mayors and vice mayors worldwide gathered in Guangzhou to participate in the celebration of 40 years of international sister city relations from October 31st to November 1st. They were treated to various city tours that enabled them to experience both Guangzhou’s latest development and its unique Lingnan culture.

Hospitality, openness and collective sense of honor: Mayor of Frankfurt

Peter Feldmann, Mayor of Frankfurt, is a frequent visitor to Guangzhou as the two cities have maintained a sister city relationship for 31 years now. This time, he was surprised by how fast the city’s public transportation facilities are developing, and hopes to see cooperation in such diverse fields as new energy and education. 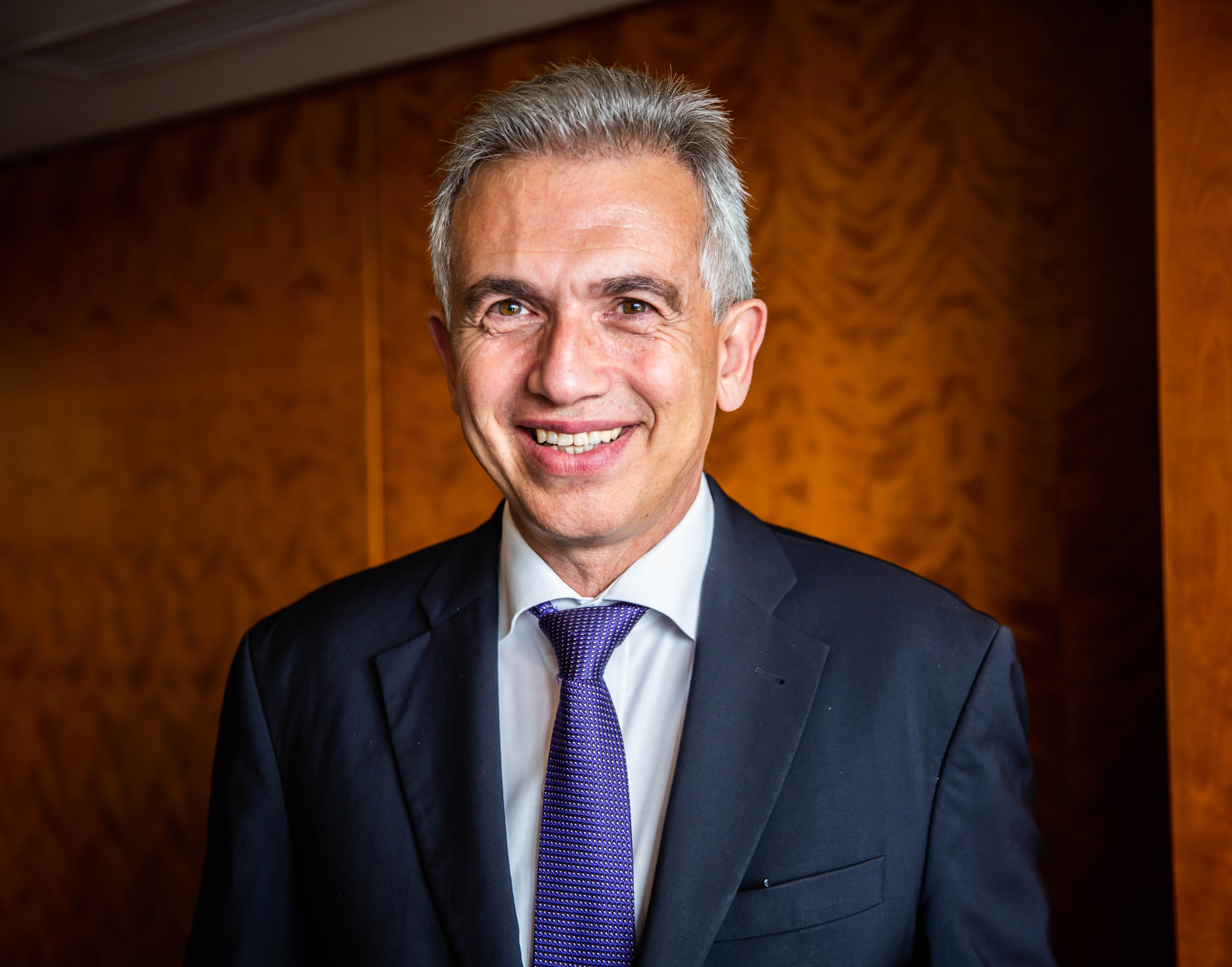 He believes that the Guangzhou-Frankfurt-Lyon tripartite economic mechanism will bring new possibilities in the future. “The three cities are sister cities of each other. We have more resources share with each other and bring out our respective strengths,” he said.

In addition, Feldmann stressed the cooperation between schools, which is key to ensuring the friendship continues with the next generation. He said, “There are many exchange projects between schools in Guangzhou and Frankfurt. And some kindergartens and schools in Frankfurt have started offering Chinese classes and provide kids with the chance to gain knowledge about China.”

Guangzhou and Brazzaville, the capital city of the Republic of Congo, signed a cooperative framework agreement at the meeting and embarked on a new friendship between the two cities. 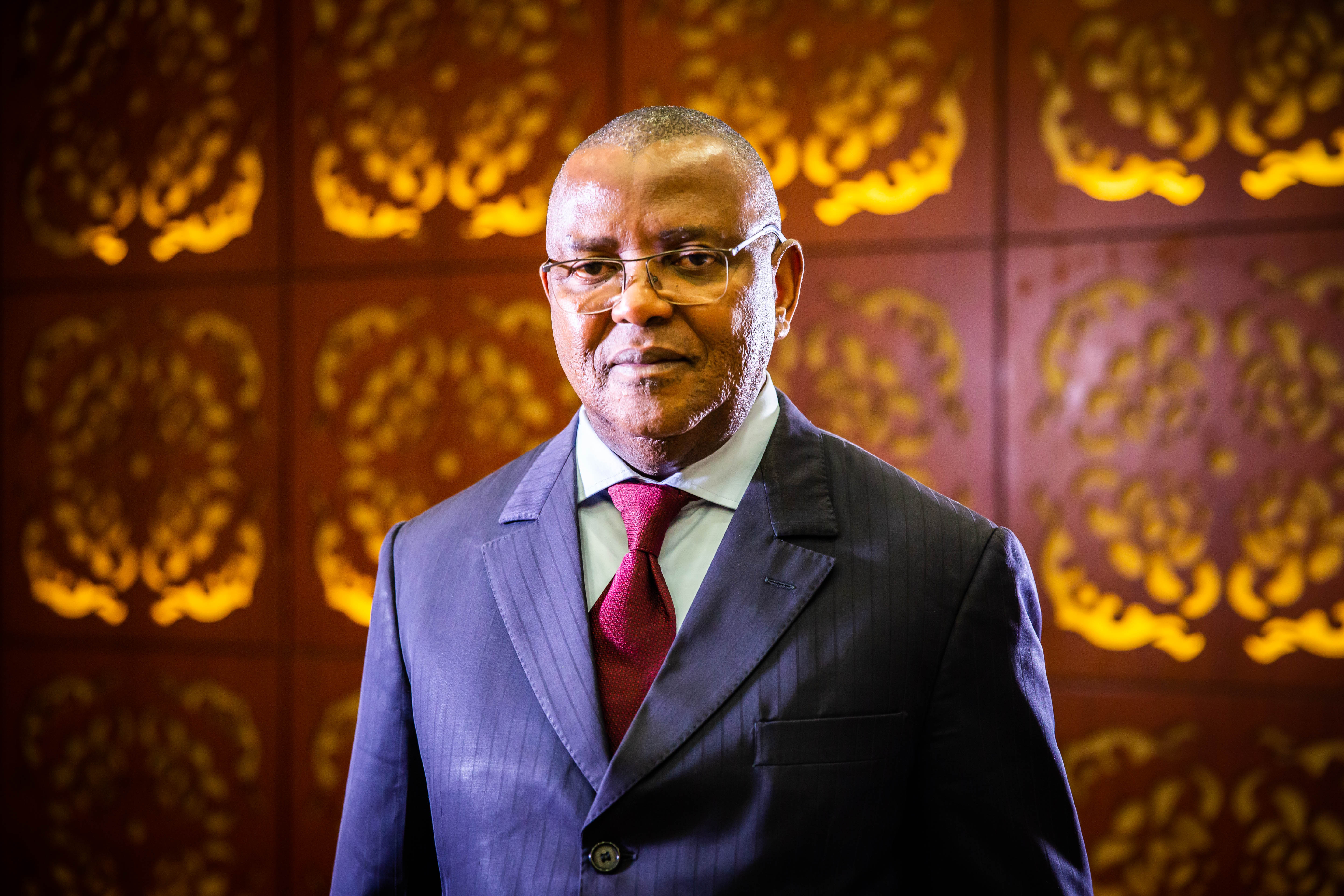 Christian Okemba, Mayor of Brazzaville, said Guangzhou is not an unfamiliar word to most people in Congo. “It’s an international trade city where many African businessmen earn their living. I believe our friendship will bring more opportunities for bilateral trade.”

During his trip to Guangzhou, Christian Okemba visited the Guangzhou Transportation Group and had a conversation about the development of public transport. “Brazzaville is building our first urban tram. I hope we can learn from Guangzhou especially in terms of tram development, management and operation,” he said.

Beautiful, historic and hospitable: President of Municipality of Dhofar

Dhofar, the southernmost region of Oman, is another new city to sign the friendship agreement at the meeting. 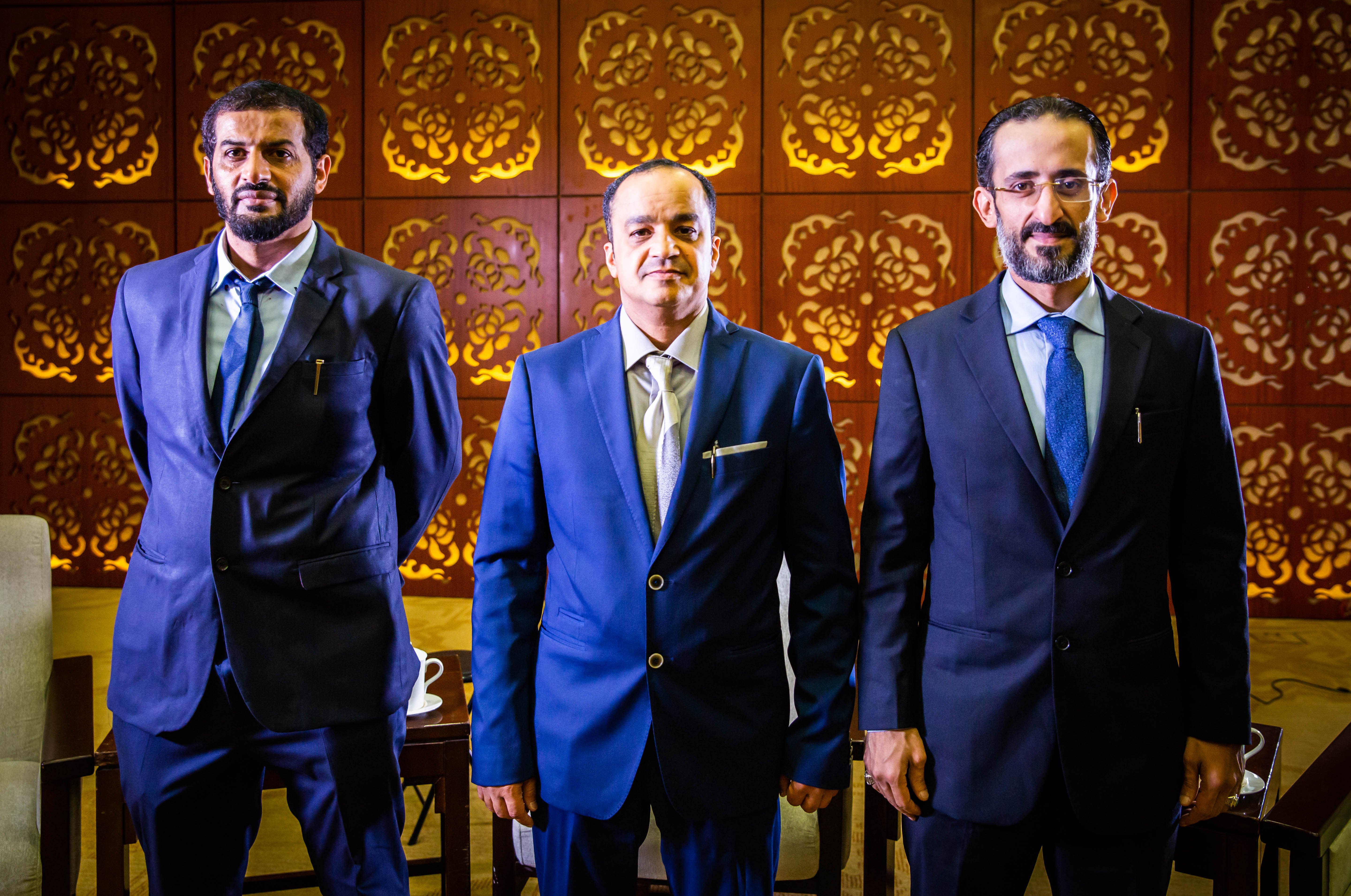 Ahmed Mohsin Mohammed Al Ghassani, President of Municipality of Dhofar, said “Both Dhofar and Guangzhou are important hubs along the ancient Maritime Silk Road. We are equipped with a modern ports meant for connecting the trade between the east and the west. Now that China has the Belt and Road Initiative, Guangzhou and Dhofar are seeing more opportunities for cooperation.

Apart from trade, Al Ghassani said cooperation between the two cities would focus on tourism and cultural exchange. He also paid great attention to Guangzhou’s urban planning, especially landscape design during his trip, saying he would like to “bring the beauty of the flower city back to Dhofar”.

Innovative, green and driving force to work together: Mayor of Linköping

This is the first time for Lars Vikinge, Mayor of Linköping to visit Guangzhou. But Guangzhou and Linköping have had a long relationship; becoming sister cities in 1997. As Linköping is Sweden’s university city, Linköping University started cooperation with universities in Guangzhou such as Sun Yat sen University and South China University of Technology in 2000. Lars Vikinge had a very tight schedule for his four-day trip to Guangzhou and visited iconic spots such as Guangzhou Science City, Guangzhou Higher Education Mega Center and Baiyun Mountain. He also took a self-driving vehicle and hit the road in Huangpu.

“I am very impressive by how the government supports innovation, entrepreneurship and the development of the tech industry,” said Lars Vikinge, “I have learned a lot from how Guangzhou attracts foreign investment and is relaxing the restrictions on emerging industries. I hope that autonomous vehicles will hit the road in Linköping some day as well.”

Southern, cultural and life-loving: Vice President of the Grand Lyon

Alain Galliano, Vice President of the Grand Lyon, is also an old friend of Guangzhou who visits frequently. He said he saw quite a lot similarities in the two cities which have been twinned for more than 30 years. 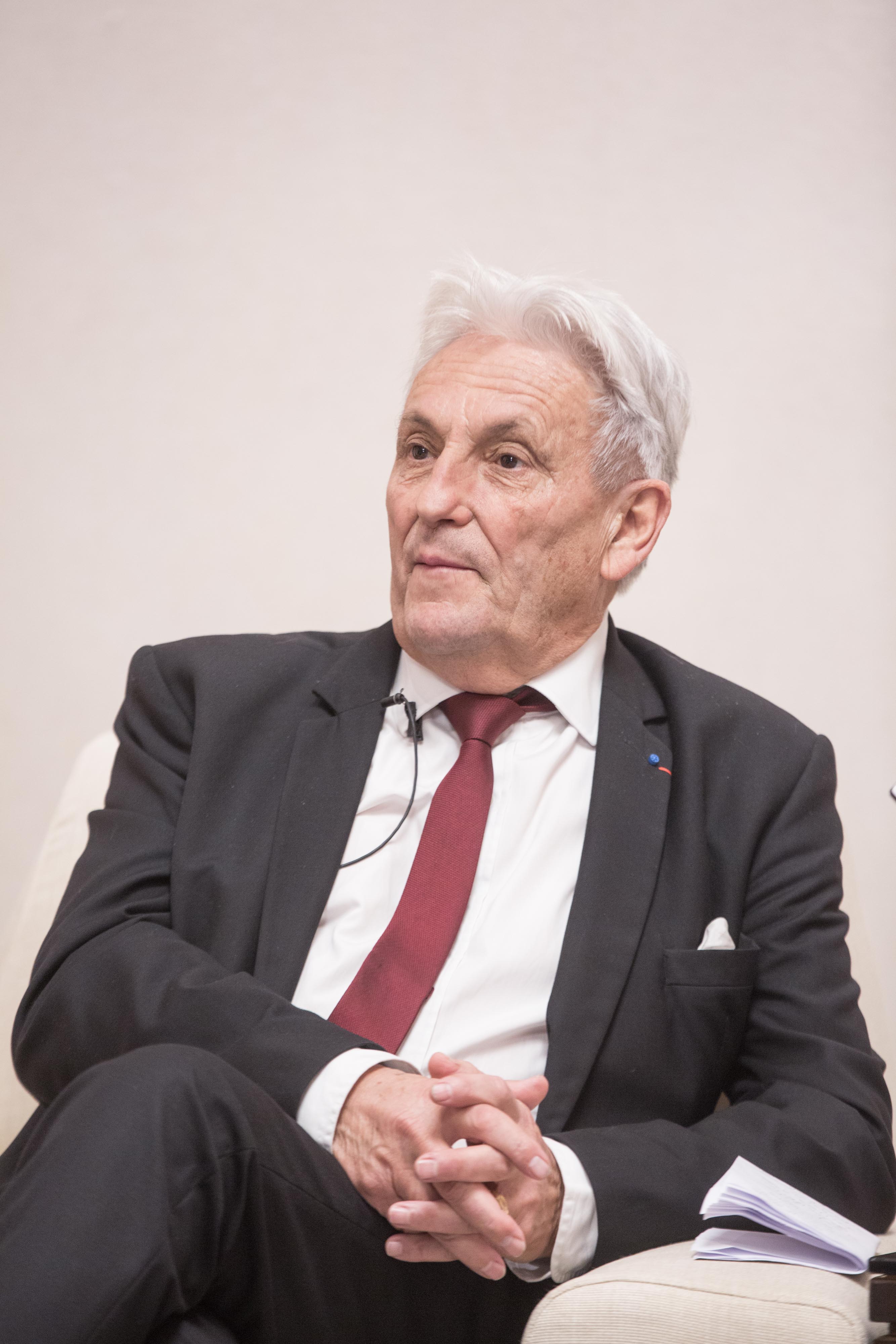 “Like Lyon, Guangzhou is a historical cultural city and its people have this life-loving attitude and know how to enjoy their life,” said Alain Galliano, “the two cities are also both famous for their magnificent food.”

Over the past thirty years, Lyon and Guangzhou have fostered a series of joint projects such as the Bocuse d'Or Asia-Pacific and the Sun Trip solar bike competition. “We are also planning to hold the Sino-French Forum in Guangzhou next year. And I believe the exchange will see a peak in June next year,” he said.