On June 25, the Statehood Day of the Republic of Slovenia, the opening ceremony of "Slovenian Book Corner" of Shanghai Library was held at 1555 Middle Huaihai Road, Xuhui district. 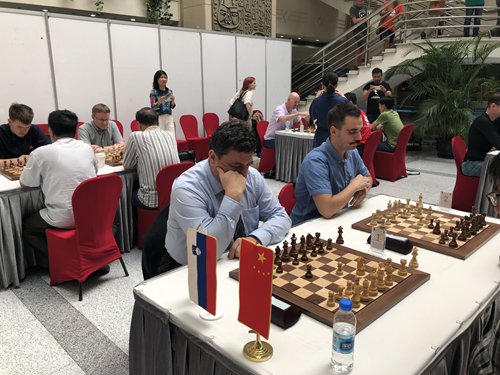 Guests that attended the ceremony include Bojan Skoda, Consul General of Slovenia in Shanghai, Chen Chao, the director of Shanghai Library, and Jing Ying, vice president of Shanghai People's Association for Friendship with Foreign Countries.

Skoda told the Global Times that currently there are different types of Slovenian books in the book corner at Shanghai Library, including books about Slovenian history, economy, geography, literature and poems. "It is a good start and the types of book will definitely get more and more in the future," he said.

In terms of the purpose of setting up this book corner in Shanghai, Skoda said Chinese culture and Slovenian culture are very different, so exchanging books is the best way to facilitate cultural exchange between the two countries, which could pave way for more economic cooperation in the future.

"China and Slovenia have been friendly for a long time. Especially with the great opportunity of the Belt and Road initiative, the two countries have increasingly frequent exchanges and cooperation in culture and economy," Chen said.

Chen also pointed out that the establishment of the Slovenian Book Corner in Shanghai Library will open a new page for cultural exchanges between the libraries of the two countries.

"It is believed that these books from Slovenia will give Chinese readers a brand new window to understand the culture of the world. This is the beginning of in-depth cooperation between China and Slovenia. We are looking forward to the long-term future," he said.

According to Chen, there is a section on the fourth floor of Shanghai Library that particularly showcases books donated from different countries and regions. 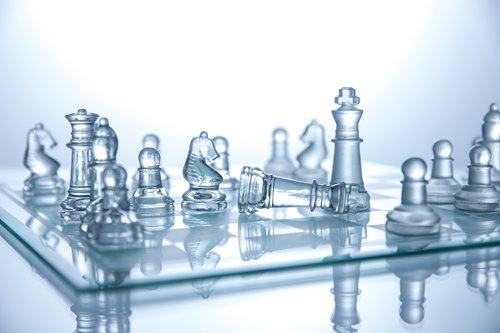 To enrich the opening ceremony, the Consulate of the Republic of Slovenia in Shanghai invited eight chess players from both Slovenia and China to play a friendship chess game. The Consul General Skoda also participated in the game.

Slovenian Ziga Volf, a chess teacher in Shanghai, was invited to participate. "Slovenia is a small country in Europe and chess is quite popular in our country," he told the Global Times, adding that he has been learning and playing chess for around 20 years.

According to him, this game was a friendly match on eight boards between Slovenian and Chinese; most of the participants are enthusiasts rather than professionals.

"All the Slovenian participants are from Shanghai or in nearby provinces," he added.

"I believe the main goal of this event is to promote the friendship between Slovenia and China. This is on the first place. The result of the match is not so important," Volf said.