Chinese State-owned enterprises (SOEs) have encountered investment risks in overseas markets, but this is not a major problem, Peng Huagang, a spokesperson for the State-owned Assets Supervision and Administration Commission (SASAC), said on Monday. 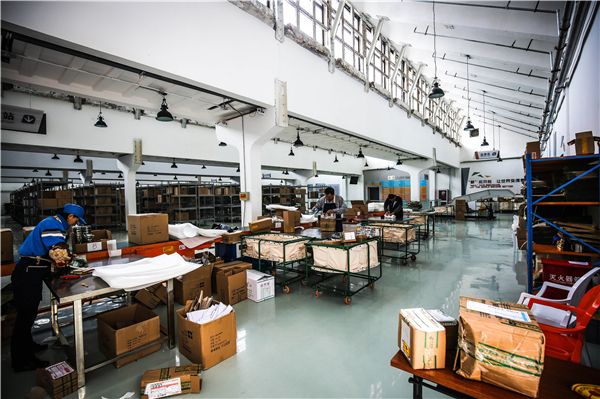 In the last two years, SOEs have been actively participating in projects along the routes of the Belt and Road initiative, and their global management and operation capabilities have been further enhanced, Peng told a press conference on Monday.

The total outbound investment by SOEs accounted for 60 percent of the outbound non-financial foreign direct investment volume during the period, and SOEs have launched nearly 2,000 projects along the routes, Peng said.

"The profitability should be evaluated over the long term," he said.

However, SOEs face increasing risks in investing overseas and it is not an easy task for them to "go out," Peng noted.

When the National Audit Office released its financial report on 155 overseas projects by 20 SOEs, there were risks facing 61 of the projects, which were valued at a total of 38.49 billion yuan ($6.13 billion), according to media reports in July 2017.