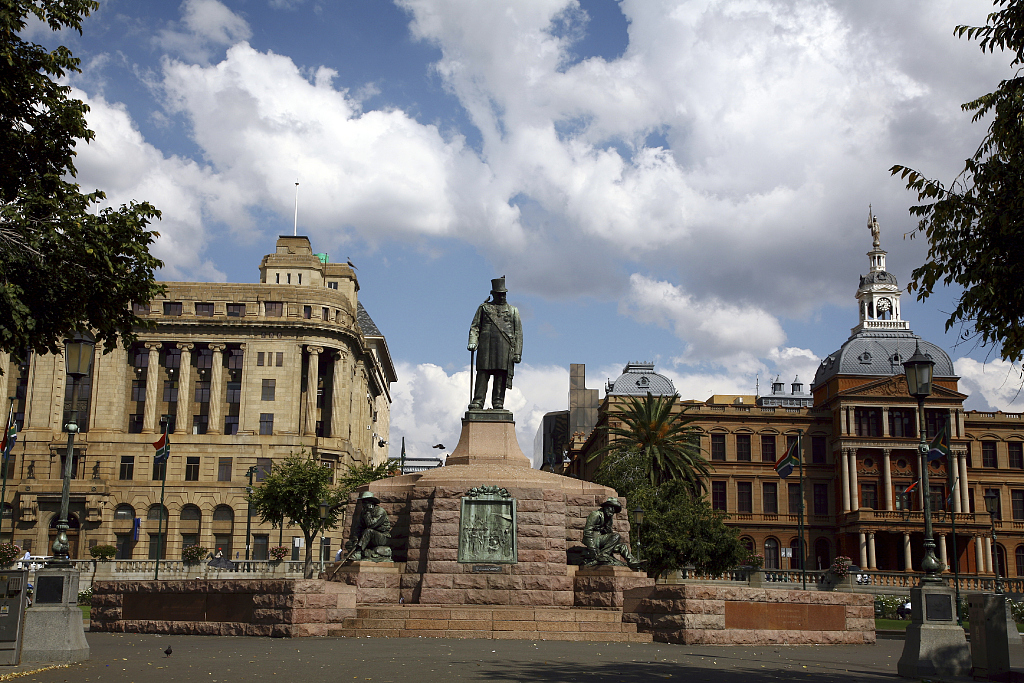 This is due to fear of xenophobic reprisals by hoodlums, said Bobby Monroe, the South African high commissioner to Nigeria, while confirming that the offices in Abuja and Lagos will be under lock and key until the tensed situation here improved.

The decision to close the South African high commission in Abuja and the consulate in Lagos was a sequel to the directive from the government, Monroe told the official News Agency of Nigeria.

However, the Nigerian Foreign Minister Geoffrey Onyeama told Xinhua on Thursday that South Africa had yet to officially inform the authorities in Nigeria about the closure of its offices.

"We are not aware that the South African government has closed down the high commission here in Abuja or consulate in Lagos," the minister told Xinhua in Abuja.

On Wednesday, the Nigerian government confirmed it is considering the recall of the ambassador to South Africa as one of the options to address the ongoing xenophobic attacks affecting Nigerians in that country.

Renewed attacks hit Johannesburg earlier this week, with some Nigerians reportedly among the victims. The latest xenophobic attacks started since August 29.

In retaliation against the attacks, some Nigerian protesters had reportedly taken to the streets to loot and attack known South African businesses in Nigeria, including grocery stores.

Some South African businesses here have closed for fear of attacks by angry Nigerian mobs.