GUANGZHOU, June 4 (Xinhua) -- The southern Chinese province of Guangdong has seen its trade with Russia rise by 26.5 percent during the first four months this year, the provincial customs said Tuesday. 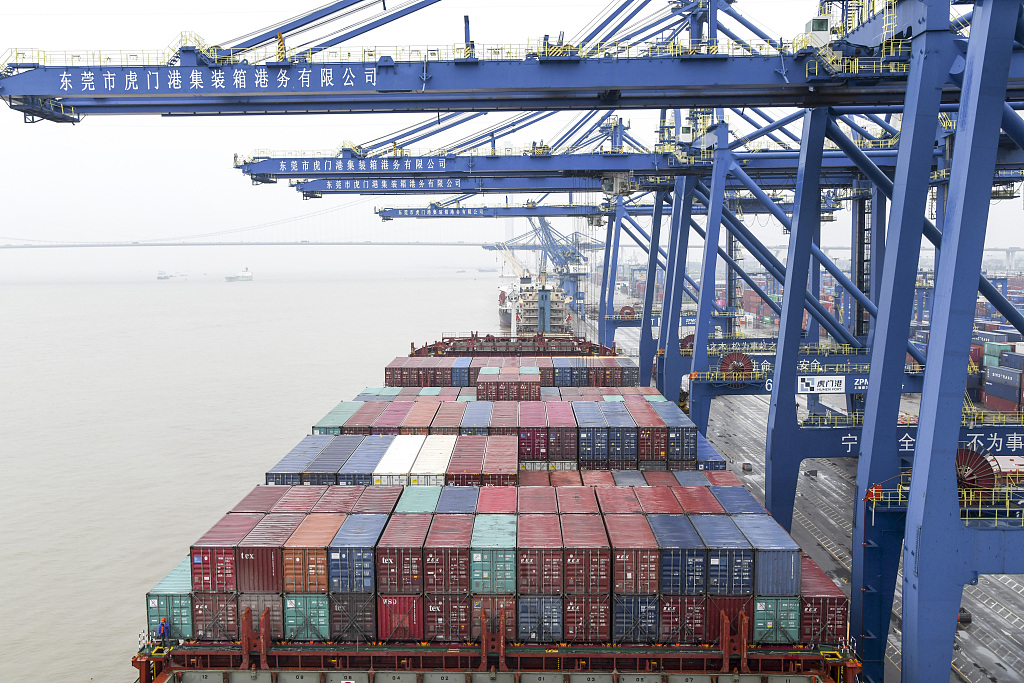 Guangdong's trade with Russia reached 19.74 billion yuan (2.86 billion US dollars) from January to April, up by 26.5 percent from the same period last year.

Guangdong's imports of aluminum, copper, paper pulp, fertilizer and raw material for plastic from Russia has been growing, while the import of coal has dropped.