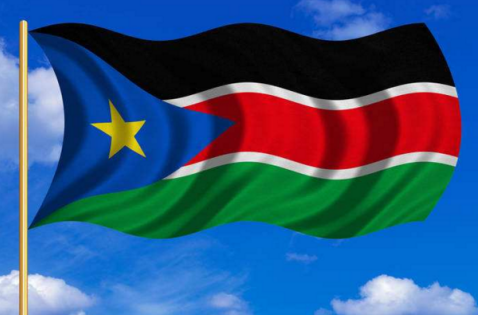 The budget will be mainly financed through local revenue collection but the country is struggling to increase production of crude oil, months after the signing of the peace deal in September 2018.

The country depends heavily on oil revenue to finance its fiscal budget, but oil production had been disrupted since the outbreak of conflict in December 2013.