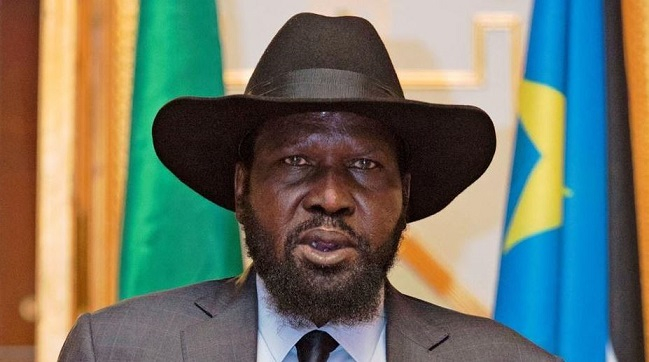 President Kiir is scheduled to meet with his Ugandan counterpart Yoweri Museveni for bilateral talks, which are expected to focus on regional cooperation and security.

President Museveni has been a key figure in the dialogue process in South Sudan aimed at ending the civil war that has hurt the country since December 2013.

Museveni has in the past urged the warring factions to embrace dialogue in a bid to ensure lasting peace in the world’s youngest nation.

South Sudan’s war was sparked by a feud between President Salva Kiir and his former deputy Riek Machar.

President Kiir accused Machar of plotting to overthrow his rule, accusations the latter refuted but then went on to mobilise troops to fight the government.

The war has killed tens of thousands and displaced millions of others, prompting the United Nations to rank the country as Africa’s biggest refugee crisis.

Hopes are high that a peace deal that was signed last year will bring peace to the country. The agreement will see the formation of a unity transitional government incorporating the rebel factions, with elections to be planned later.