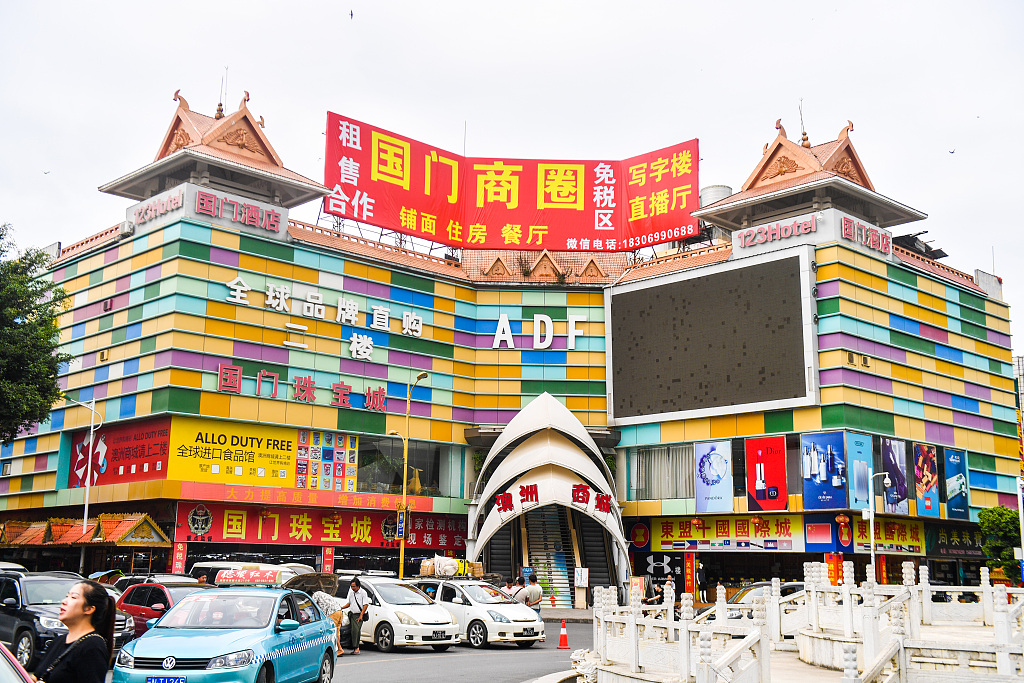 KUNMING, Aug. 13 (Xinhua) -- The border province of Yunnan in southwestern China saw its trade with countries along the Belt and Road increase by 16 percent year on year to 90.7 billion yuan (about 12.8 billion U.S. dollars) in the Jan.-July period of 2019.

The customs of Kunming, capital of Yunnan, said the trade volume with B&R countries accounted for more than 72 percent of the province's total import and export.

Yunnan's export volume to B&R countries was 34.4 billion yuan in the first seven months of this year, up 22.9 percent year on year, and the import volume reached 56.4 billion yuan, an 12.2 percent increase compared with the same period last year.

According to provincial customs, exports of electromechanical products and fertilizers expanded rapidly, while farm produce and labor-intensive commodities continued to grow. The province has seen the steady growth of energy, metal ores and other imported products.