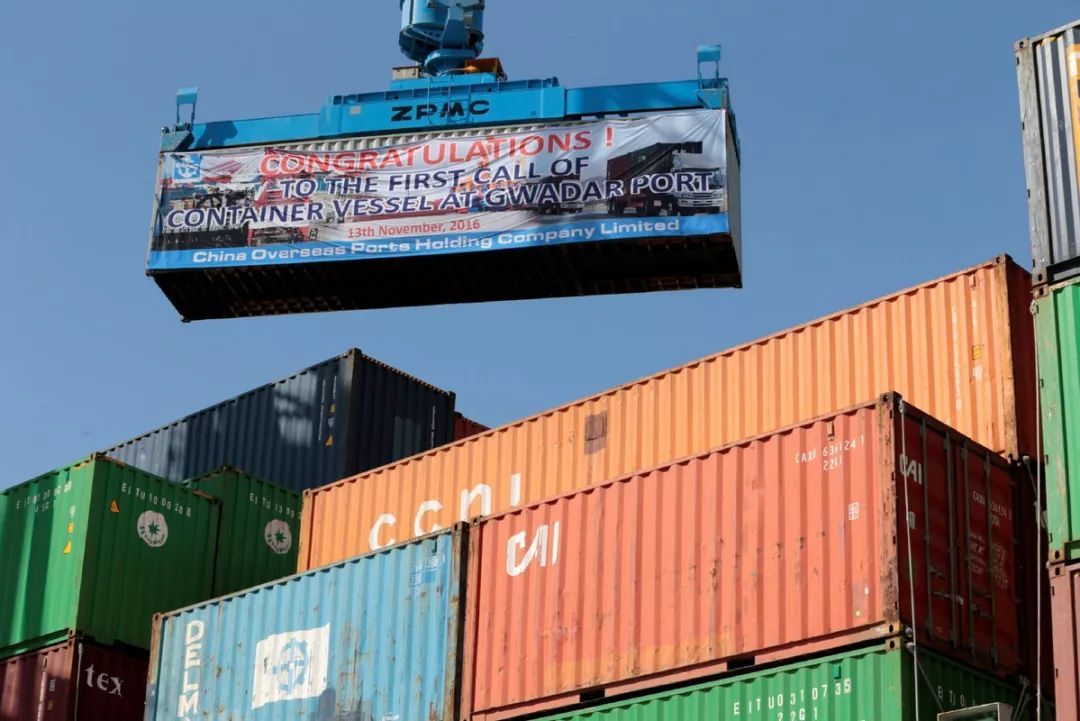 A container is loaded on to the first Chinese container ship to depart after the inauguration of the China Pakistan Economic Corridor port in Gwadar, Pakistan, on Nov 13, 2016. (Photo: Agencies)

Pakistan's Board of Investment (BOI) said on Monday that the country's exports are likely to get a boost with the initiation of industrialization phase in the special economic zones (SEZs) under the China-Pakistan Economic corridor.

According to rough estimates, the SEZs could help Pakistan enhance its exports by 1-1.5 billion U.S. dollars annually in the short run by ensuring effective planning, the board quoted a report as saying.

Investors from China, Turkey and Britain have already showed interest in investing in the CPEC SEZs and more investors from their respective countries are likely to follow, Mian Kashif Ashfaq, chairman of a public-private partnership investing in Punjab province's SEZ Allama Iqbal Industrial City (AIIC), was quoted as having said.

Ashfaq said these investors expressed their eagerness to explore the possibility of investment in diverse sectors of Pakistan, especially ceramics, chemicals, steel, food processing and automobiles, adding that the recently launched AIIC would ultimately prove to be an economic engine of the country through CPEC initiatives.

Pakistan will set up nine SEZs under CPEC including the AIIC, across all provinces. The SEZs are often referred as the lifeline for the country's economy as the current government is focusing on an export-led growth strategy, making development of the SEZs more vital for the country.