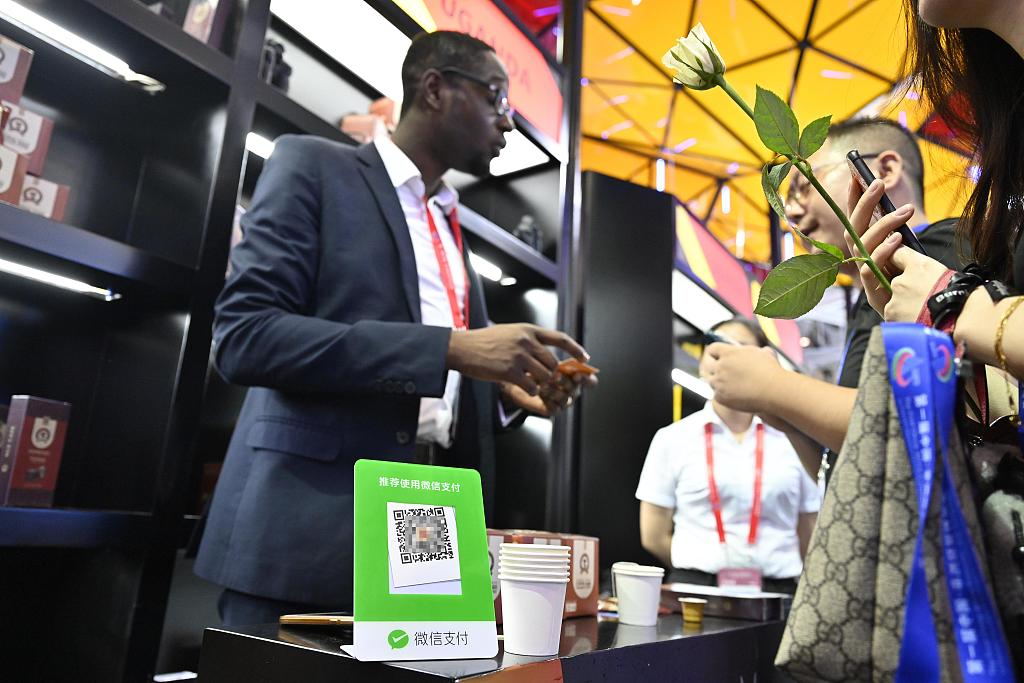 KAMPALA, Aug. 28 (Xinhua) -- As the 70th anniversary of the founding of the People's Republic of China (PRC) draws near, top officials here said Africa can emulate the Asian country's astonishing development over the past decades.

China continues to share its development experience with Africa during the latter's own industrialization, said Henry Okello Oryem, Ugandan minister of state for international affairs in a recent interview with Xinhua.

Oryem said that China and Africa continue to enjoy a unique and fruitful relationship in which both parties treat each other as equal partners.

The next 30 years will see Africa transform into a more industrialized continent with assistance from China, he said.

Over the years, China has financed the construction of transport and energy infrastructure projects, helping the continent jumpstart the economy and unleash its potential.

With financial and technical assistance from China, Kenya has completed the construction of standard-gauge railway (SGR) linking its seaport Mombasa to the capital city of Nairobi.

Oryem said that Uganda is talking with China for financing an extension of the Nairobi-Mombasa SGR into its own territory.

The cost of transportation between Nairobi and Mombada will drop from 3,456 U.S. dollars per 40 feet container by road to 1,800 dollars with the SGR, said Ugandan President Yoweri Museveni previously.

The entire SGR is planned to link multiple landlocked countries including Uganda, Democratic Republic of Conga, South Sudan, and Rwanda to Kenyan seaport of Mombasa.

The initiatives were announced at the Forum on China-Africa Cooperation (FOCAC) Beijing summit in 2019, covering such key fields as industrial promotion, infrastructure connectivity, trade facilitation, and green development.

"We stand now to benefit more than before, we stand to develop our diplomatic, commercial and people-to-people relations to a higher grade. We are happy with the way our relations are going particularly following the recent visit by the president," Oryem said.

He noted that on Museveni's visit to China in June, Uganda and China lifted bilateral relations to a comprehensive cooperative partnership.

Each year around 500 Ugandans take short-term training courses in China in addition to those who study full-time in China funded by scholarships, according to the Chinese Embassy in Kampala.

China also helped build a training and production center in Uganda for its much-needed vocational education in manufacturing, according to the embassy.

"If we are to develop this country, we must have skilled human resources," said Seninde in an interview with Xinhua late Tuesday. "Studying in China is going to give them a wider experience but also (let them) appreciate work ethics and the different things that have made China develop."