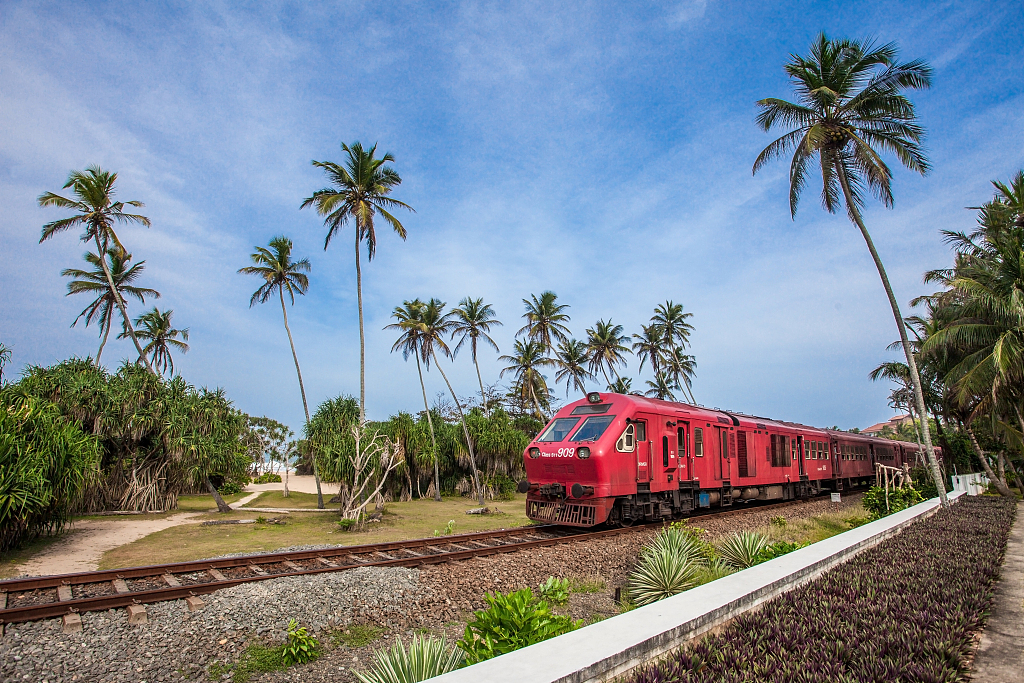 COLOMBO, Dec. 2 (Xinhua) -- Sri Lanka's new government will aim to increase investments from China and a few other leading markets next year in order to boost the Foreign Direct Investments (FDI) sector and the economy of the island country, State Minister of Investment Promotion Keheliya Rambukwella was quoted in local media reports as saying here Monday.

Speaking to journalists in capital Colombo, Rambukwella said that some of the leading markets for Sri Lanka were China, India and Japan as these countries were important especially in terms of logistics.

"The new government wants to transform Sri Lanka into an investor friendly destination. Investors should not be sent from pillar to post so we will look at making the Board of Investment (BOI) into a one stop shop. This will attract more investments," Rambukwella said.

In 2017, Sri Lanka received FDIs worth 1.63 billion dollars with China bringing in the highest FDI followed by India and Singapore.

The Sri Lankan government is aiming to attract 5 billion dollars worth of FDIs per year by 2020.