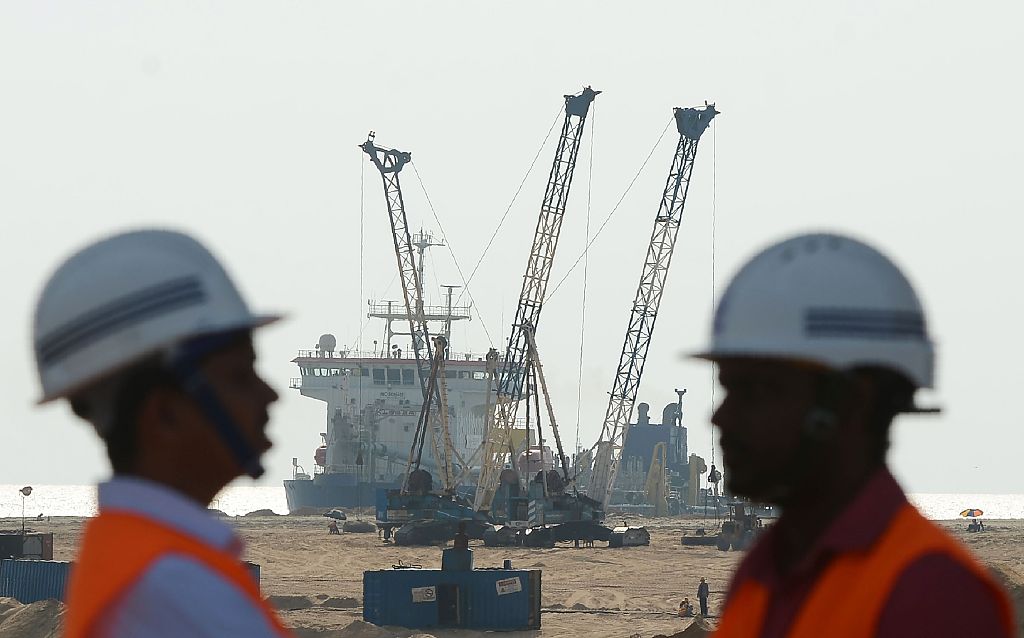 The Finance Ministry also pointed out that the government has introduced a selection process led by a six-member committee to screen appointments to key positions in State Owned Enterprises (SOEs) in a bid to make loss-making SOEs profitable and increase government revenue.

The statement by the Ministry of Finance identified low GDP growth at less than 2 percent, rising inflation, and the high budget deficit as key policy issues. "There is leeway to provide a substantial fiscal and credit stimulus to increase aggregate demand in the economy," the statement said.