Sri Lanka, China hold seminar on China's reform and opening up in 40 years 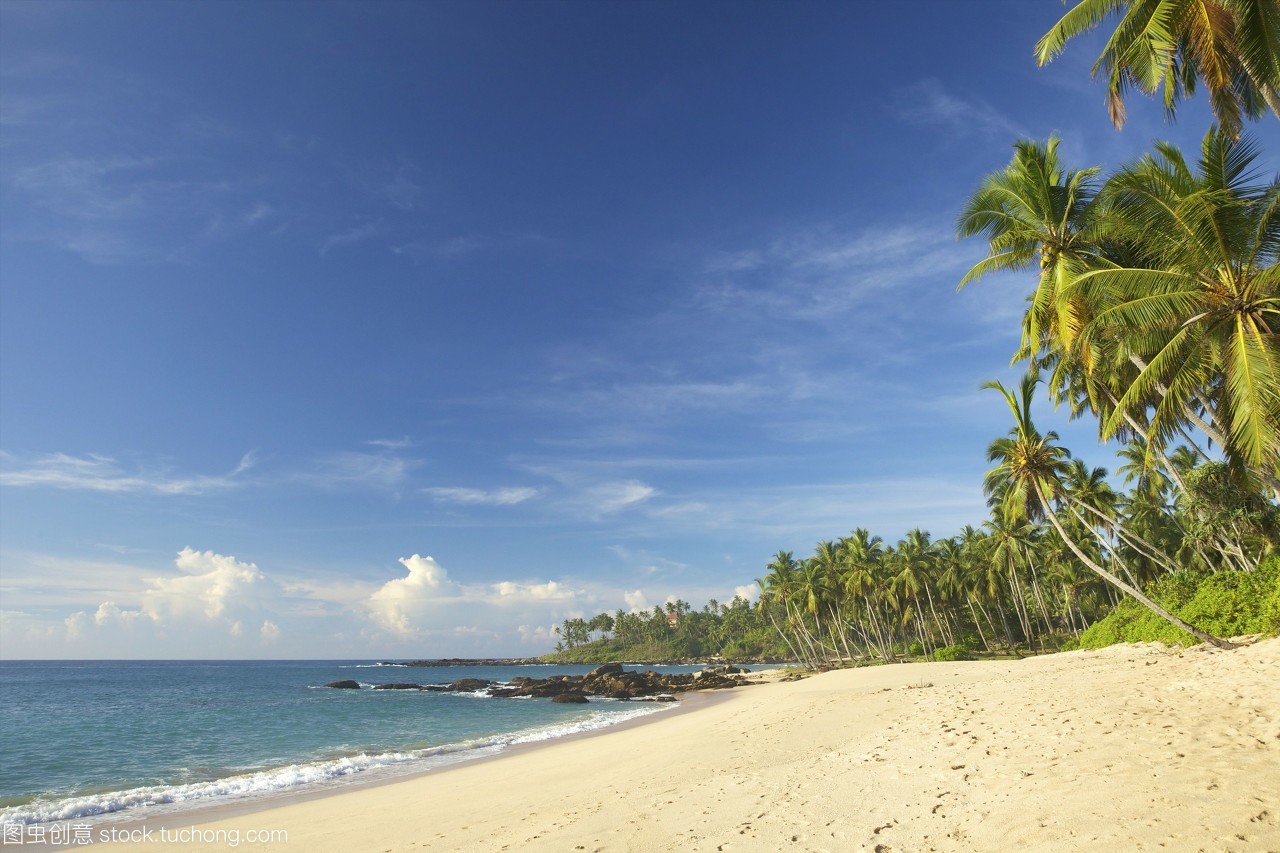 COLOMBO, Aug. 16 (Xinhua) -- The Sri Lanka China Social and Cultural Cooperation in collaboration with the Chinese Embassy in Sri Lanka on Friday held a seminar to celebrate China's reform and opening-up in 40 years.

Following the seminar, an international photo exhibition was also held portraying China's reform and opening-up. The exhibition portrayed over 60 photographs.

De Silva said that in past four decades, China had made remarkable achievements and today it had emerged as one of the fastest growing economies in the world.

The minister said that Sri Lanka had attracted many Chinese investments in recent years and these investments will put Sri Lanka on the global map particularly with the development of projects such as the Colombo International Financial Center which will be a hub for offshore financial and knowledge services in South Asia.

De Silva said Sri Lanka looked forward to more opportunities with China especially in spheres beyond trade and investments such as to enhance regional security, combat terrorism and support solutions to climate change.

Cheng said that in the past 40 years, China's reform and opening up has not just brought a new look to China but also impacted the world.

Cheng said Sri Lanka was at the center of international trade in the Indian Ocean and currently faced an important period of political, economic and social reforms.

He added China looked forward to further strengthening ties with Sri Lanka to realize the common development and benefit the two people of both countries.