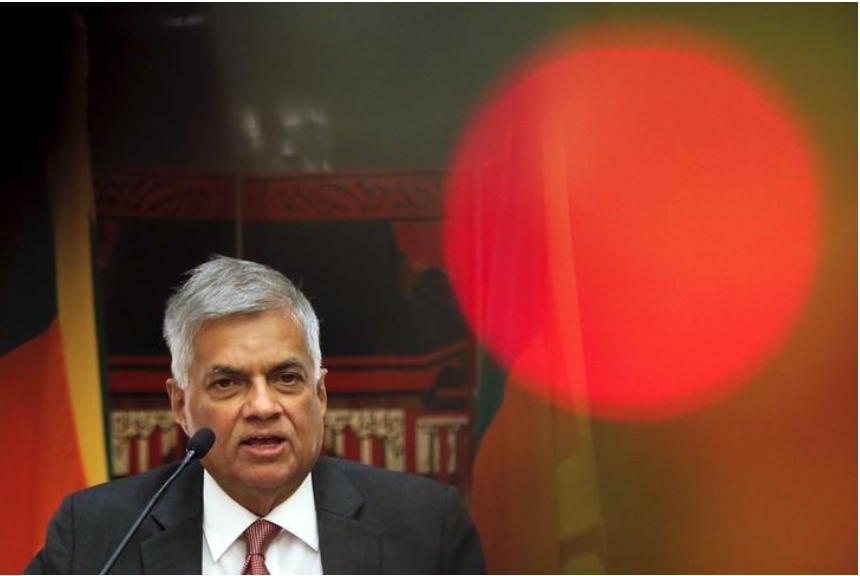 The office will overlook the operation of the 50-square-kilometer Industrial Zone officially established in January, and serve as a workplace for its Sri Lankan and Chinese staff.

Sri Lankan Prime Minister Ranil Wickremesinghe said at the launch ceremony that the office was an important milestone in the strong ties between Sri Lanka and China.

The Sri Lanka-China Logistics and Industrial Zone will transform Sri Lanka into an important trading and logistics hub and attract massive investments to the Hambantota area, the prime minister envisioned.

Sri Lanka is also willing to participate in China's Belt and Road Initiative which will strengthen connectivity not only between China and Europe but also in entire Asia.

"This is the beginning of a new chapter in the Indian Ocean and I believe Sri Lanka will also become a transitional point for China soon," Wickremesinghe said.

Chinese Ambassador to Sri Lanka Yi Xianliang said the opening of the office was an important step as many enterprises from China and other countries had expressed interest in investing in the zone.

China will help attract all possible industries in the zone and help Sri Lanka achieve industrialization in the future, Yi pledged.