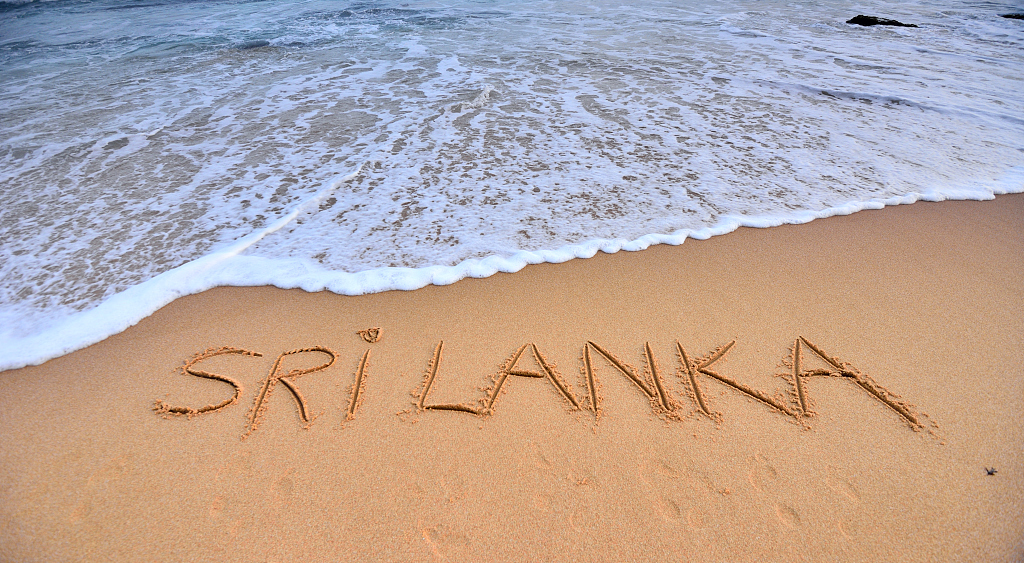 COLOMBO, Oct. 15 (Xinhua) -- Sri Lanka's central bank on Tuesday said the island country earned 2.3 billion U.S. dollars from the tourism industry in the first eight months of this year despite a severe setback suffered after the April 21 terrorist attacks.

Sri Lanka's tourism industry suffered a major blow soon after the Easter Sunday terror attacks which killed over 250 people and injured over 500.

However, according to official figures released by the Tourism Ministry, arrival numbers has seen a rise since July and in September, which topped the 100,000 mark.

Over all, till September this year, the total number of tourist arrivals was 1.3 million.

Tourism Development, Wildlife and Christian Religious Affairs Minister John Amaratunga said recently that the government was on track to reach its target of two million tourists by the end of this year.