Sri Lanka has imported a train from China for its upcountry line at a cost of 10.3 million U.S. dollar which will be the first of nine power sets, the island's Transport Ministry said in a statement here Tuesday. 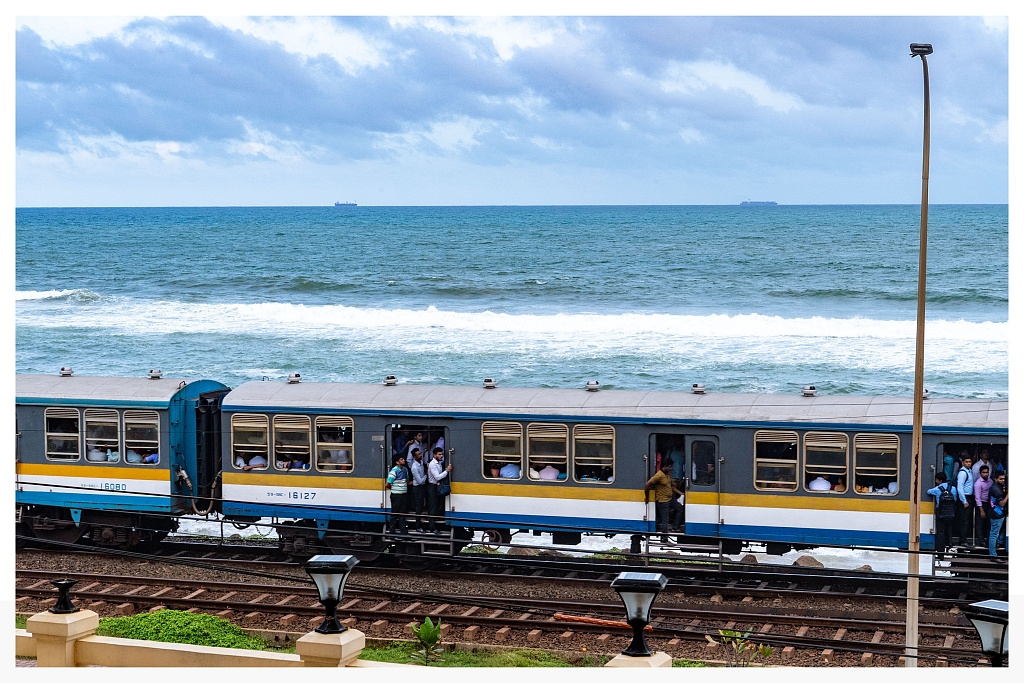 Quoted in the local media, the Transport Ministry said the train is able to run on winding roads on the upcountry line.

Sri Lanka plans to import nine trains from China for upcountry services, and the ministry hopes to start intercity services with the power sets.