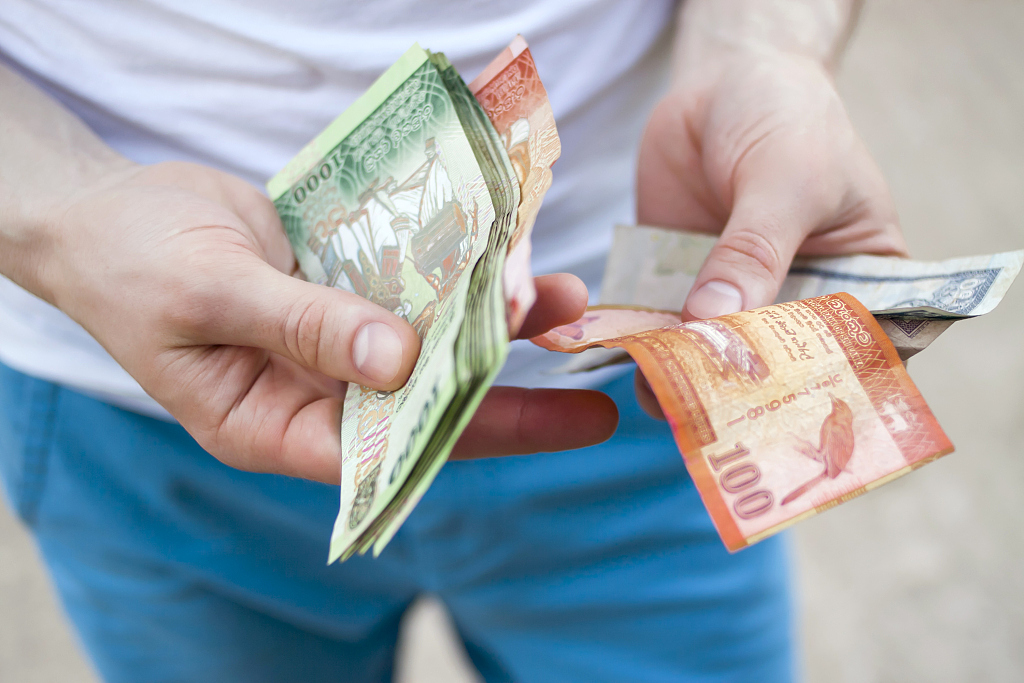 The target includes achieving a 6.5-percent economic growth per annum from 2020 and a GDP growth of 6,500 U.S. dollars per individual, Cabinet Spokesperson Bandula Gunawardena was quoted by local media as saying here on Friday.

Gunawardena said that Prime Minister Mahinda Rajapaksa who is also the finance minister had proposed a new policy titled "Vistas of prosperity and splendour" which will give effect to the economic policies laid down in the election manifesto of President Gotabaya Rajapaksa.

All ministries, departments, government institutions, provincial council and local government bodies will be instructed to follow the guidelines laid out in the framework henceforth.

"In the past five years, revenue has come down, inflation, unemployment and the Cost of Living has gone up, and the economy has lacked stability. The country has gone downhill during this period. We are trying to lift the country out of this situation," Gunawardena said.

Upgrading the economic development of the island and providing immediate financial relief to the people were among the main pledges of President Rajapaksa in the run up to the polls.